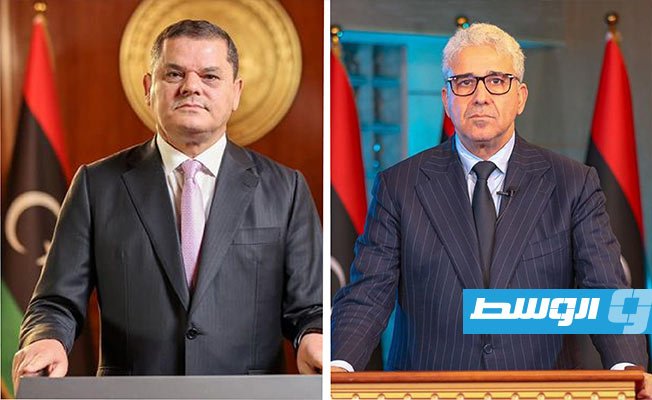 Libya: HoR to hold session in Sirte as way to endorse handpicked Bashagha

The House of Representatives (HoR), Libya’s legislature, is expected to hold its next session in the coastal city of Sirte where its chosen Prime Minister Fathi Bashagha has established the seat of his government, in a show of support.

The former Interior Minister has chosen the hometown of former leader Muammar Gaddafi, which was liberated from the Islamic state group in 2016, as the home of his government after failing to enter Tripoli.

Dbeibeh has refused to quit power.

Parliament spokesman Abdullah Belhaiq, Reuters reports, indicated that the house will hold its next session in Sirte.

Belhaiq did not reveal the agenda of the session, however Bashagha and his cabinet have submitted a draft annual budget of $20 billion to parliament for discussion and approval.

The budget according to Minister of planning and finance Osama Saad includes the “government’s” work plan during the current fiscal year and specific goals at an estimated financial cost.

The HoR’s planned session in Sirte will widen the ongoing divide in the oil-rich country which may slip further into uncertainty as both Bashagha and Dbeibeh enjoye militia and foreign backings.

Egypt openly endorses the former interior minister while Turkey, Algeria and Tunisia have rallied behind Dbeibeh.

North Africa Post's news desk is composed of journalists and editors, who are constantly working to provide new and accurate stories to NAP readers.
NEWER POSTMadrid stands with Rabat against terror, Albares Says
OLDER POSTEgypt commends role played by Al-Quds Committee in supporting resistance of Inhabitants of the Holy city