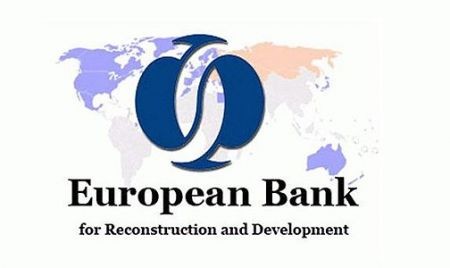 Ukraine to top agenda of EBRD meeting in Marrakech

The European Bank for Reconstruction and Development is holding its first in-person annual meetings since 2019 in Marrakech with the war in Ukraine expected to dominate discussions.

The event will bring together representatives from the Bank’s 73 country and institutional shareholders on May 10-12.

King Mohammed VI has given his high patronage to the EBRD’s flagship event, which will be held for the first time on the African continent.

This year’s meeting takes place three-months after the outbreak of the Ukraine-Russia war, as participants will discuss the impact of the war on the region where it operates.

The meeting, under the theme of “Responding to Challenges in a Turbulent World”, will also be considering the wider economic picture, with rising inflation and concerns over energy and food security.

The EBRD is implementing a €2 billion Resilience Package to support Ukraine and help countries directly affected in the surrounding region. On Tuesday May 10, the Bank will publish its latest Regional Economic Prospects, which will give a strong indication of how economies are continuing to be affected by the war.