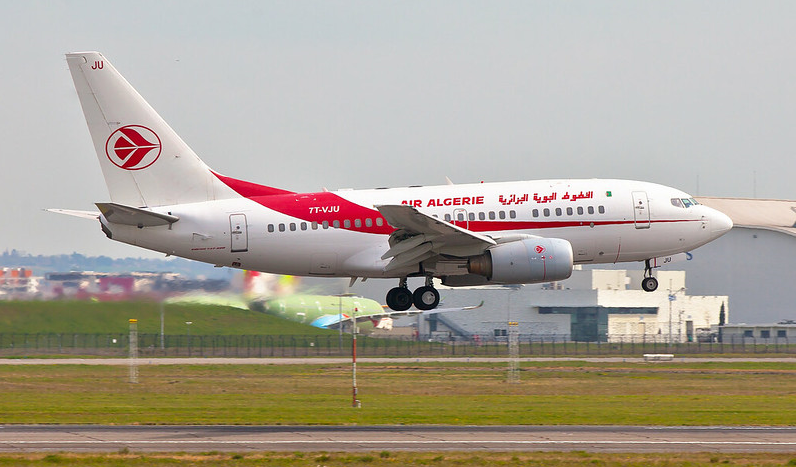 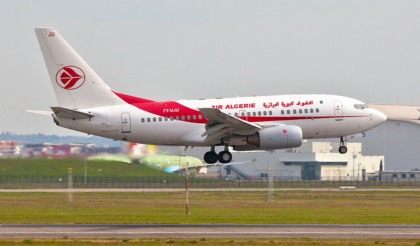 “It seems that Maltese authorities had not given their go-ahead for the repatriation. Once it landed on Maltese soil, the crew of Air Algérie was asked to leave by local authorities,” the Paris-based Algérie Part Plus reported.

Algeria has by the past falsified passports for Polisario leaders who are wanted by the judiciary on human rights abuses.

The most recent scandal was when Algeria gave the false identity of Benbatouch to Polisario leader Brahim Ghali to enable him enter Spain to receive medical treatment in secrecy, as he he was sued in the European country by Spanish citizens and Sahraouis on charges including rape, kidnapping and war crimes.

Algerian opposition deplores that the military junta has squandered their country’s oil and gas wealth to sponsor the Polisario separatists. Algerie Part Plus says Algeria spends up to 1.5 billion dollars annually on the Polisario leadership.