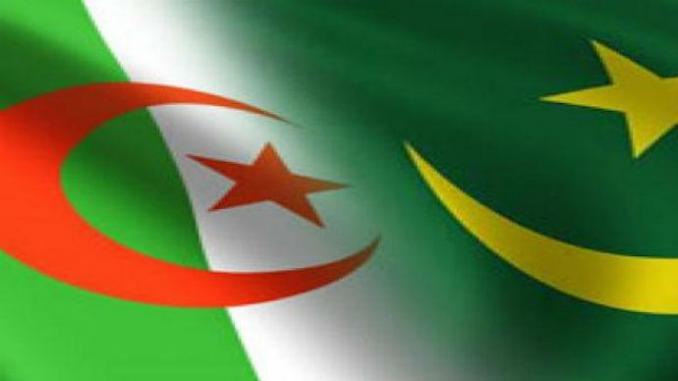 Mauritania does not buy Algerian propaganda 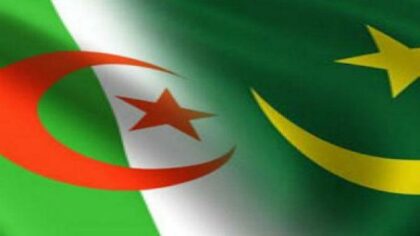 Mauritania has given Algeria a very cold shower by rejecting the propaganda of the morally bankrupt military junta in Algiers which desperately seeks to stoke tension in the region and with Morocco in particular.

In recent days, the Algerian military junta that rules behind a civilian curtain attempted to use Mauritania twice to serve Algiers’ agenda.

The first reference came when puppet President Abdelmedjid Tebboune told Anthony Blenken that Morocco was an expansionist state that has eyes on Mauritania and the second took place recently when an official statement by the Algerian foreign ministry accused Morocco of hitting Mauritanian citizens.

The spokesman for the Mauritanian government said the “incident” does not even merit a statement from Nouakchott’s foreign affairs! Thus reducing Algerian media fanfare to mere uncorroborated brouhaha.

This blow comes after similar positions indicating that Mauritania is not budging from its new found strict neutrality in the Sahara conflict in which Algeria incurred a series of setbacks recently.

Analysts see that Algerian presidency and foreign affairs have disrespected Mauritania’s sovereignty and independence by referring to the country in meetings with the US and in a statement without prior agreement or consultation.

In a recent interview, Amar Belani, chief propagandist at the Algerian foreign ministry in charge of the Maghreb and ironically “Sahara envoy”, showed the state of disarray and despair of the bankrupt regime in Algiers saying that Morocco’s actions in the region aim at undermining trade between Mauritania and Algeria!

The question is what can Algeria export to Mauritania? Algeria whose former and current presidents never paid a visit to a Sub-Saharan African country tend to see African markets as undeveloped consumers ignoring that the competitiveness of some African markets outperforms Algeria’s by far.

The only thing that Algeria managed to export to its African entourage in recent years was terrorism and terrorist groups.

For years, the few trucks that venture the risky unpaved road linking Algeria to Mauritania took the direct border post without crossing the Moroccan Sahara, east of the security defense wall.

Now, that the Polisario and its mentor Algeria claim that the area east of the berm is a war zone, suddenly Algerian civilian truckers started opting for this route?

The area east of the berm is strictly forbidden for civilians and is monitored as a buffer zone by the UN. This explains why no country has backed Algeria’s version of events in November when it claimed the death of three truck drivers in what it described as Moroccan drone attacks.

Mauritania’s cold response to Algeria and its wise reaction in which the spokesman clearly said that Mauritania was not targeted by the alleged attack, show that Nouakchott has made the win-win choice of maintaining closer ties with Morocco while keeping strict neutrality on the Sahara conflict, much to the disappointment of the isolated regime in Algiers.