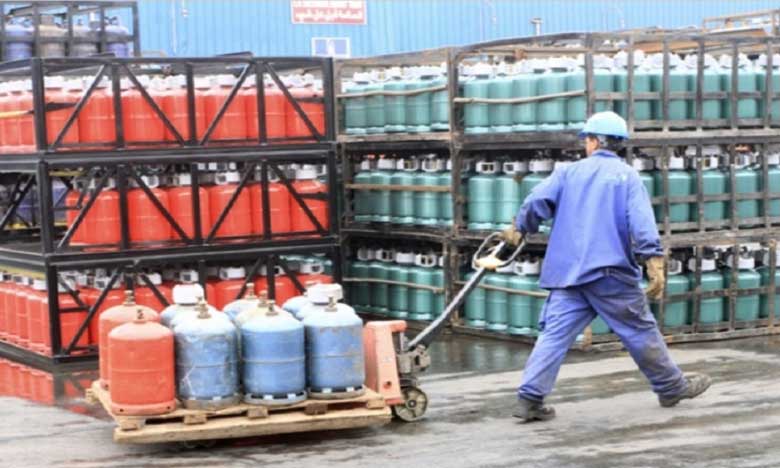 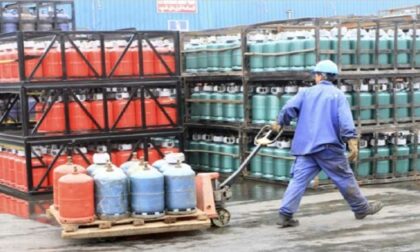 This 170% increase is mainly due to the simultaneous post-covid recovery which created high demand on commodities, worsened by an offer shortage due to the war in Ukraine.

Morocco’s appropriation bill had earmarked 16 billion dirhams for subsidizing the three basic products. That amount will be exceeded by far.

The central bank has said that the budget deficit forecast would stay unchanged at 6.3% despite the surge in subsidies cost, noting that the difference will be compensated by an increase in phosphates sales.