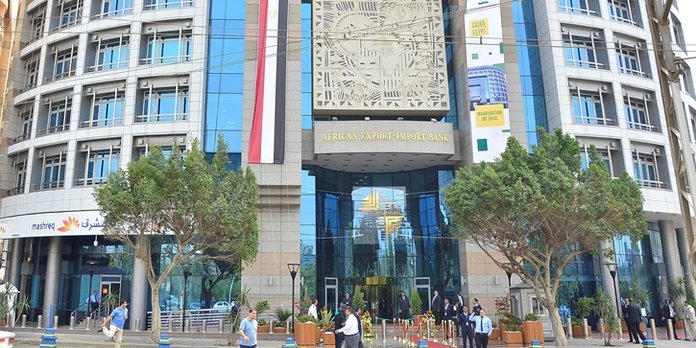 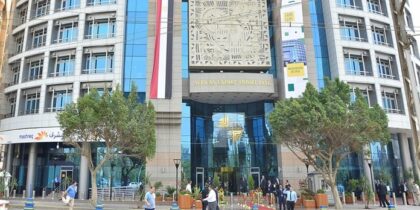 President Kais Saied, according to a statement by the state-run television, approved the credit line requested by the Central Bank of Tunis.

The statement neither provided details on the period of the loan nor the interest rate.

The credit comes as the North African country struggles to lure investment and financial assistance from partners to finance the national budget which shows a deficit estimated at $2.8 billion.

The pandemic has nearly flattened the country’s economy. The impact has been estimated at around $1.6 billion.

Afreximbank is a multinational trade financial institution headquartered in Cairo and established in 1993 under the auspices of the African Development Bank.