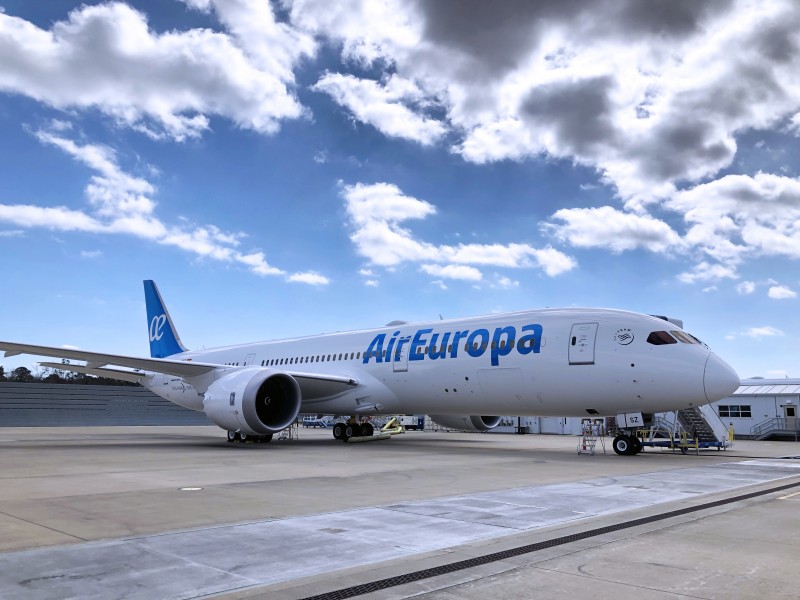 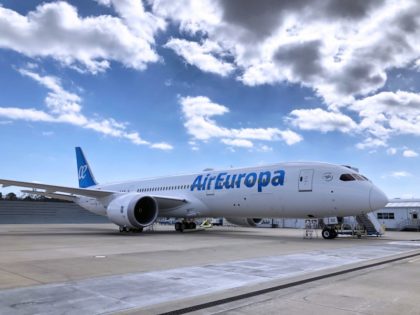 Spanish airline Air Europa has announced its return to Morocco with the resumption of flights between Madrid and Marrakech.

The company operates two flights per week between its base in Madrid-Barajas Adolfo Suarez and Marrakech-Menara airport on Sundays and Thursdays.

The reopening of this air link is part of the growth plan activated by the company, which seeks to adapt the activity to market needs and demand and gradually return to full operation, Air Europa said in a press release.

This air route, which was launched in 2017, has always been efficient before the emergence of the COVID-19 pandemic, Air Europa said, adding that it is convinced that it will continue to be so.

Air Europa is offering more than 32,500 seats to North Africa this year and expects an average occupancy rate of around 75% in the coming months.

The airline will operate flights from July to September on Thursdays and Sundays.