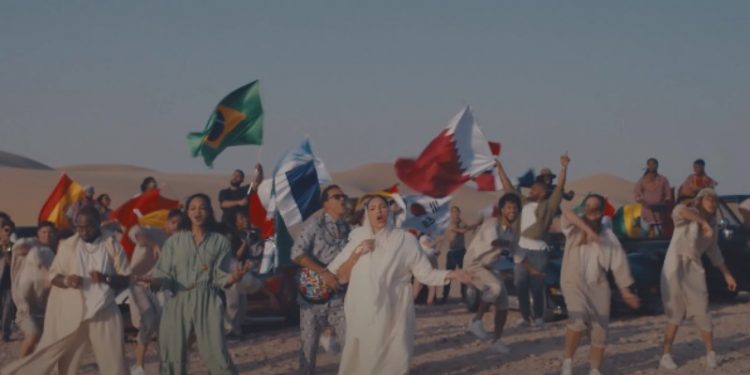 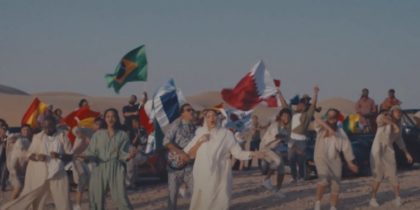 Morocco’s producer and multi-Grammy award winner RedOne has produced the official song of the 2022 World Cup.

The song, unveiled on Friday, is entitled “Hayya Hayya” (Better Together) and brings together voices from all over the world. It was watched by over 300,000 viewers few hours after it was released.

“Bringing together voices from the Americas, Africa and the Middle East, this song symbolizes how music and football can bring the world together”said Kay Madati, FIFA commercial director in a press release.

“As part of FIFA’s new music strategy, the soundtrack will include several tracks that will immerse fans in the World Cup atmosphere like never before.”

“Exciting times to join forces & bring innovative entertainment to our fans,” FIFA had then said.

RedOne produced the official anthem of the 2018 World Cup in Russia, in addition to several other football-related songs.

RedOne has been nominated for ten Grammy Awards and won three. He was also awarded the Grammis Award for Producer of the Year, which is the Swedish equivalent to the Grammy Awards.

North Africa Post's news desk is composed of journalists and editors, who are constantly working to provide new and accurate stories to NAP readers.
NEWER POSTKing Mohammed VI, the architect of all stages of resolving the Moroccan-Spanish crisis
OLDER POSTAlgerian president delivers new diatribe against Morocco, complains of milk shortage to Blinken