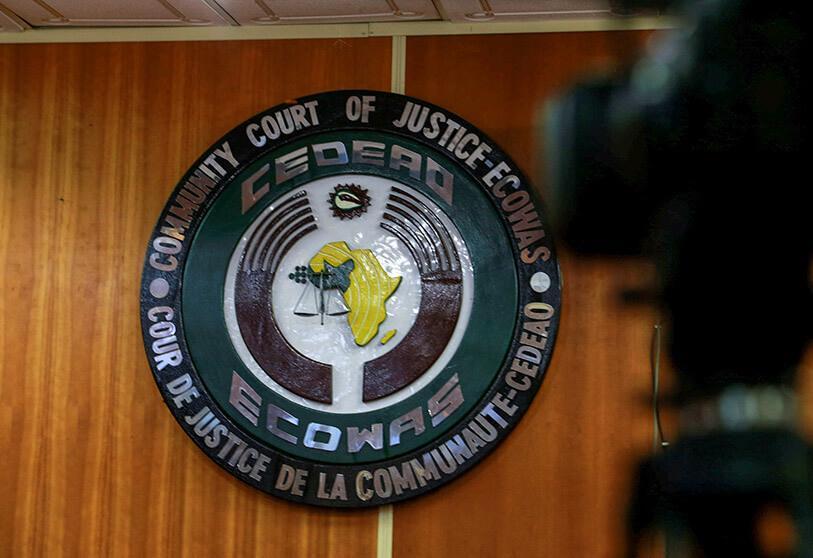 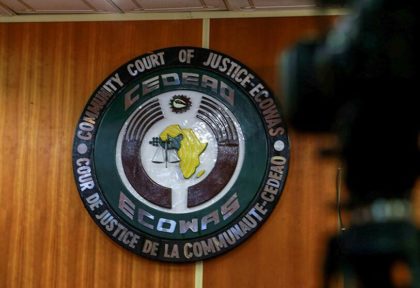 The Economic Community of West African States (ECOWAS) decided to keep the pressure on the ruling junta in Mali, where sanctions remain in place, while Guinea and Burkina Faso are threatened with new sanctions.

ECOWAS “urges the transitional authorities to enter into a complementary period of 12 to 16 months” before the organization of elections and the return of civilians to power in Bamako, the organization wrote in its final communiqué, issued at the end of its March 25 meeting.

In addition, ECOWAS is maintaining the heavy economic sanctions imposed on the country on January 9, 2022, when the junta declared its intention to remain in power for several years, announcing that it would not hold elections at the end of February as originally planned.

ECOWAS had ordered in January the closure of borders with Mali within the subregion and the suspension of trade other than in basic necessities.

The West African organization also decided to sanction Guinea if it does not present an “acceptable timetable for the transition” by the end of April 2022, and Burkina Faso if it does not release former president Roch Marc Christian Kaboré by March 31, 2022, according to the final communiqué of the meeting of the heads of state of ECOWAS.

Mali, Burkina Faso and Guinea, countries in the grip of political and security crises for the first two, have been the scene of military coups since August 2020. Mali has even experienced two putsches.