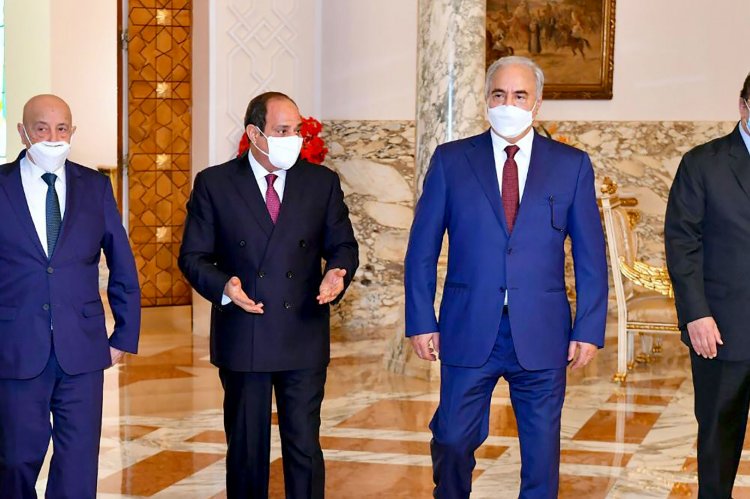 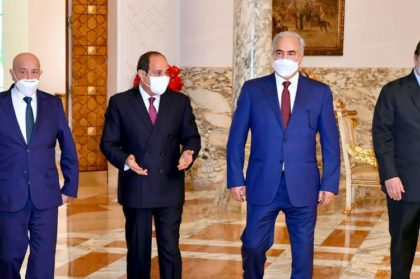 The sources indicated that the visit came in a time of tension as Bashagha’s government failed to enter Tripoli and assume power from PM Abdulhamid Dbiebah who rejected, and still does, handing over authorities to Bashagha, saying he would hand over power to an elected government only.

The HoR hand picked Bashagha last month to become the country’s Premier arguing that Dbiebah’s term came to an end on 24 December after the UN-backed elections failed to take place.

Dbeibah rejected the move and refused to leave office. He also vowed to hand over power once an elected authority is installed.

Egypt and Saudi Arabia have backed the HoR’s February move.