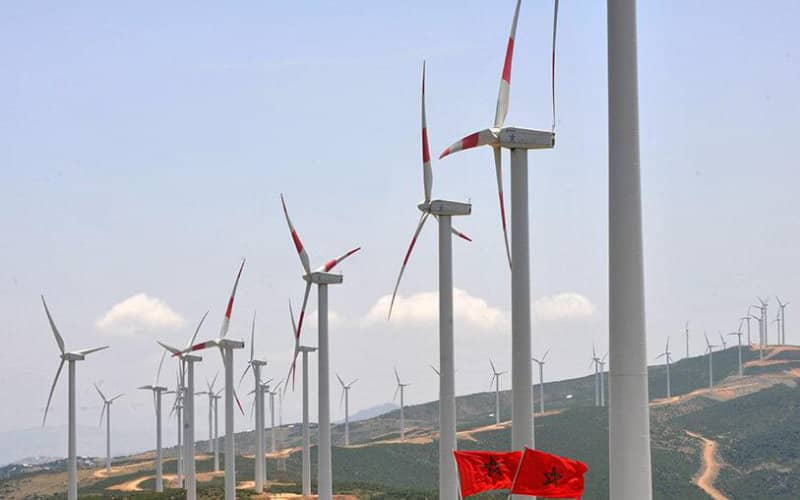 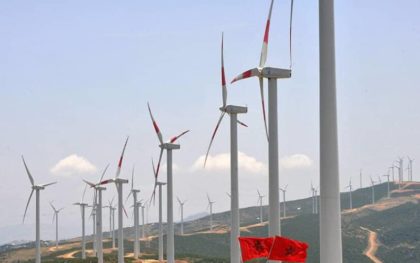 The UK has imposed harsh economic and financial sanctions on Russia following the war with Ukraine. And as the British government is preparing to cut energy ties with Russia, Morocco can help UK avoid energy crisis thanks to its abundant resources, according to Daily Express.

In a bid to ditch Russian energy, Britain has pledged to phase out oil imports by the end of the year. It is also eyeing up sanctions on Russian gas, which make up around 5 pc of the UK’s total supplies.

PM Boris Johnson is poised to announce a new energy strategy in the coming weeks as the country is seeking to wean itself off Russian hydrocarbons. According to experts, the new UK energy strategy will be based on renewable technologies.

Morocco is among the top five most cost-efficient renewable energy producers. Ali Seddiki, a senior official at Moroccan Investment and Development Agency, told Daily Express that his country could have a big role to play in ensuring a safe split from Russia.

It comes as Morocco is poised to strike a “win-win deal” with the UK as the country looks to strengthen trading ties with Britain after Brexit, added the daily stressing the importance of the £16 billion Xlinks Morocco-UK power project.

As a giant renewable energy country, Morocco has “huge potential” which enables it to supply its renewable resources to the UK, added Mr. Seddiki, noting that the North African Kingdom has abundant resources available and is currently using renewables to power its economy and industry

“37 pc of Morocco energy mix comes from renewable energy and its target is to reach 52 pc by 2030. We will keep on investing so that will definitely translate into opportunities for players in the UK who are interested”, said Mr. Seddiki.

The partnership between Morocco and UK on renewable resources started years ago and the two countries are looking forward to developing this partnership further.