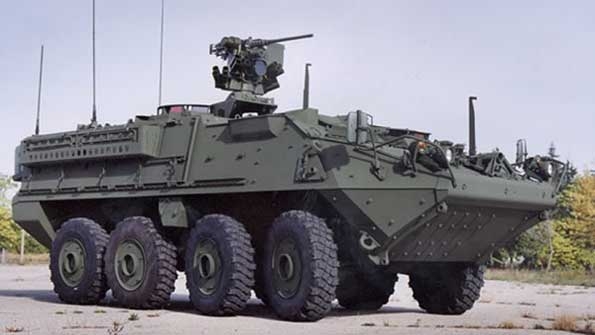 Algeria : €10billion arms deal to be announced in weeks 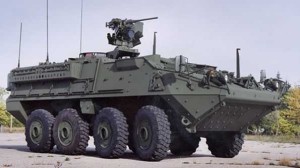 Algeria will be embarking on a spending spree to reinforce and renew its military arsenal with a budget of more than €2 billion. The North African region has been threatened by the presence of terrorist groups that have gained more force in the aftermath of the Arab Spring. Algeria has been able to avoid anti-government public protests but remains very vigilant in the southern part of the country after the attack on an oil plant.
Reports have claimed that a deal with an estimated worth of €2,8billion will soon be signed with Rheinmetall, a German defense group. The official announcement of the deal is expected to be made in a couple of weeks. Part of the deal will be the production of 980 Fuchs 2 military vehicles for Algeria.
Handelsblatt, a German newspaper, claimed that German defense companies will conclude a total of around €10 billion in deals with Algeria. Companies such as ThyssenKrupp and Daimler have also been able to finalize agreements with the North African country. ThyssenKrupp will deliver two frigates, while Daimler will be a technology partner for the production of trucks and military vehicles.
The ever increasing budget allocated to arming the Algerian military highlights the serious security concerns that the North African countries are dealing with. The war in Libya coupled with the political instability in Tunisia and Egypt eased the establishment of terrorist groups in the Sahara desert.
Although German companies will be benefitting largely from the deal, authorities in Berlin have called for a more cautious approach towards arms exports after a 24% rise last year fuelled a domestic debate on military sales. It was the world’s third-largest arms exporter after the US and Russia from 2008 to 2012.