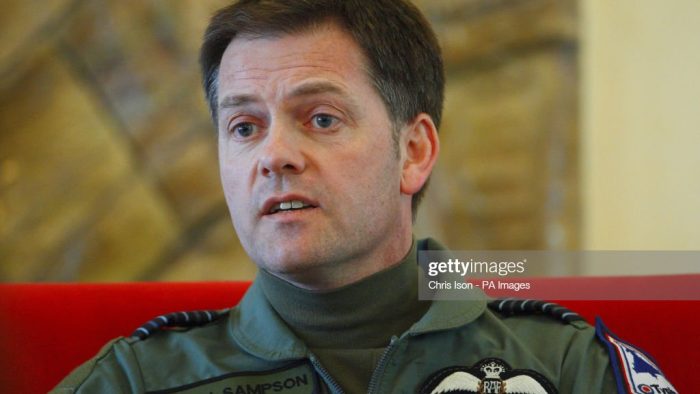 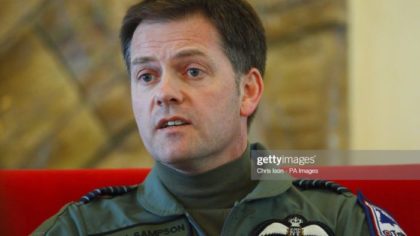 Morocco and the United Kingdom have a shared determination to deepen their cooperation in the areas of defense and security and to expand it, in particular, to the defense industry and cybersecurity.

Means to bolster this cooperation were discussed during meetings that the visiting UK Defense Senior Advisor to the Middle East and North Africa, Air Marshal Martin Elliot Sampson, held Monday in Rabat with Minister Delegate to the Head of Government, in charge of National Defense Administration and with Lieutenant General, Inspector General of the Royal Armed Forces (FAR) and Commander of the Southern Zone, a statement issued by the FAR General Staff said.

The two sides welcomed the historic and excellent relations binding the two Kingdoms in several areas and reaffirmed the need to deepen and expand bilateral cooperation in the areas of defense and security to include, in particular, the defense industry and cybersecurity.

They also reviewed the results of military cooperation between the Armed Forces of the two countries and the opportunities to strengthen and deepen this cooperation.

During the meetings, the UK Defense Senior Advisor commended Morocco as a crucial player in regional stability and hailed the multidimensional reforms launched by the North African Kingdom in various sectors, under the leadership of King Mohammed VI, the statement added.

He also commended the convening of joint military commissions which meet regularly in Rabat and London in order to make the most of the opportunities offered by cooperation, in particular the development of the interoperability of forces and the exchange of experience and expertise between the two Armed Forces.

Martin Elliot Sampson’s visit to Rabat is part of the consolidation of Moroccan-British military cooperation, which is governed by a Framework Agreement for Military and Technical Cooperation and an Agreement on the Status of Forces, the statement pointed out.