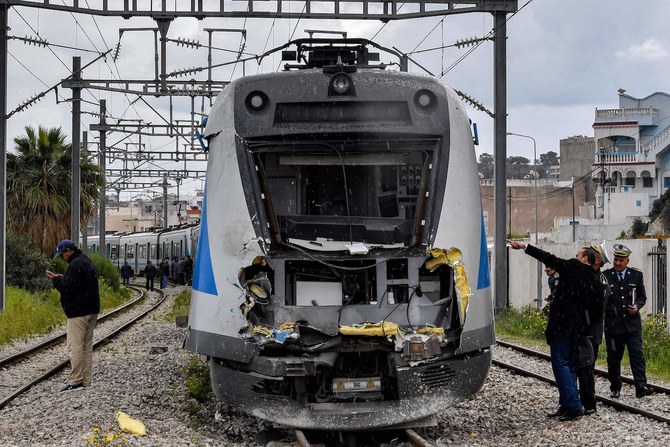 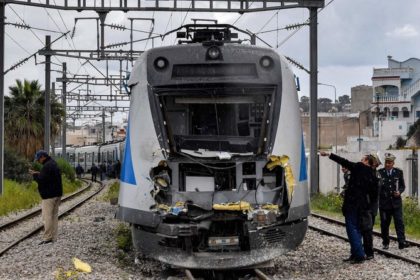 One of the trains was carrying passengers to Riyadh station in Tunis and the other, empty, was hailing from the station in direction to Dubosville warehouse. The victims were whisked to several hospitals for treatment, the civil protection service said.

The Tunisian National Railway Company (SNCFT) said 77 of the injured were able to leave the hospital and the others are under observation.

The SNCFT announced in a statement “the opening of an investigation to clarify the circumstances of the accident and determine responsibilities.

The Monday accident is one of several other tragedies that have occurred in recent months. In October an accident happened at the station of Megrine Riyadh, where a train serving the southern suburbs had collided with a train from Gabes.