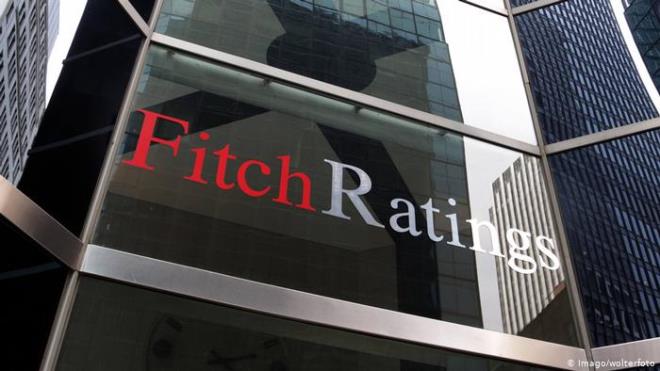 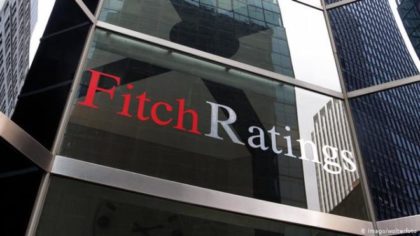 The agency said that the downgrade to ‘CCC’ reflects heightened fiscal and external liquidity risks in the context of further delays in agreeing on a new program with the IMF after the political changes of July 2021, which is necessary for access to most official creditors’ budget support.

Fitch reminds that it typically does not assign Outlooks or apply modifiers to sovereigns with a rating of ‘CCC’ or below.

“Along with higher commodity prices, slow reform implementation could lead to a situation where debt restructuring is required for debt sustainability, even under an IMF program. However, the government has firmly stated that it is not considering a debt restructuring and Tunisia has never engaged in a Paris Club treatment,” TAP said, quoting the rating agency.

“We project revenues will recover in 2022 as the economy expands and tax forbearance measures lapse, but this will be largely offset by rising fuel, cooking gas and cereal price subsidies and a growing interest burden, Fitch noted underlining that wages and interest will absorb close to 70% of revenues and continue to significantly constrain fiscal flexibility despite a hiring freeze.

Fitch projects “the deficit to narrow to 6.9% of GDP in 2023, largely on the back of lower spending on energy and food subsidies as international prices moderate.”

For the Rating Agency, an agreement on a successor IMF arrangement to the program that expired in 2020 remains key for external financing, as Tunisia has lost access to international markets. Although the commitment of external official creditors to help Tunisia’s democratic transition and contain migration flows across the Mediterranean remains strong, many partners’ financial support is linked to an IMF agreement.

The Agency reminds that the 2022 budget assumes that an IMF program will be in place by mid-year and Tunisia will receive about $4 billion in external funding, from a $700 million loan not conditional on an IMF deal.

“Our base case assumes an agreement on an IMF program in 2H22, with disbursements conditioned on the adoption of some reforms, Fitch Rating indicated. “This would likely result in additional delays in official creditor fund disbursements compared with the budget schedule and there are also execution risks”, it added.

“We expect Tunisia to continue to compensate low net external funding by borrowing heavily from domestic sources.” “Despite progress in bridging the difference between the government’s and the union’s positions on the reform agenda, there is continued strong social opposition to fiscal reforms and possibly contentious upcoming political events, such as the planned constitutional referendum (July 2022) and parliamentary elections (December 2022).”

This means an agreement may not be reached and the government could struggle to implement agreed reforms required for scheduled IMF disbursements.

In a no-reform scenario, Tunisia may ultimately be deemed to require a Paris Club treatment before being eligible for additional IMF funding, with implications for private-sector creditors.

A small team from the International Monetary Fund (IMF) will visit Tunisia at the end of March to continue discussions with the authorities on a new financing agreement for the country, IMF spokesman Gerry Rice told a press conference in Washington last week.