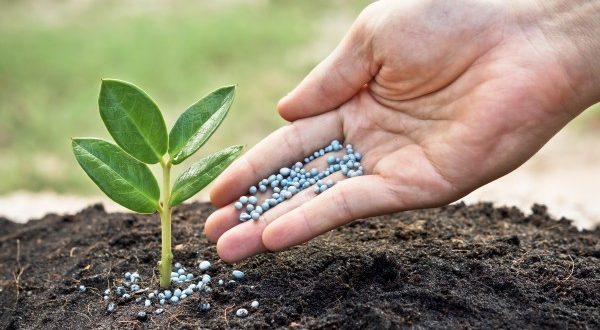 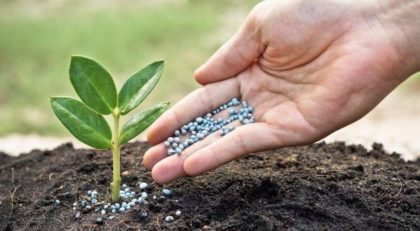 Soaring prices of fertilizers due to Russia-Ukraine war has pushed a bipartisan group of sixty members of the US Congress and farmers to reach out to the US International Trade Commission (ITC) to address the strain on the fertilizer supply by eliminating duties on phosphate fertilizer products imported from Morocco.

US Representatives Cindy Axne, Tracey Mann and Senator Jerry Moran led 60 of their colleagues in sending a letter to the ITC requesting it to reconsider the duties placed on phosphate fertilizer products imported from Morocco and suspend the current process to impose new duties on urea ammonium nitrate fertilizer from Trinidad and Tobago.

“One of the biggest concerns I’ve been hearing lately from farmers is the sharp increase in fertilizer costs,” said Democrat Rep. Axne. “Iowa growers are particularly affected and are facing increased stress and uncertainty”.

Due to record-high prices and uncertain future, many “producers are considering planting less this spring”, warned the US Congresswoman, voicing hope the ITC will listen to the concerns expressed by the bipartisan group of Members of Congress and reconsider and suspend trade duties that have contributed to the price increases.

“Farmers are deciding what to plant not on market fundamentals, but on the cost of fertilizer,” said Republican Rep. Mann. “The conditions surrounding on-farm expenses in the United States have dramatically changed since the ITC’s determinations to impose duties on fertilizer from Morocco and Trinidad and Tobago”.

“With tight fertilizer supplies in the US, I am urging the administration to remove or suspend countervailing duties on fertilizer products from key suppliers. This commonsense solution would increase the availability of fertilizer products and provide needed relief for Kansas producers”, underlined the senior senator from Kansas.

“ASA is extremely concerned with the high price and availability of fertilizers,” said Brad Doyle, President of the American Soybean Association.

“ASA has steadily opposed the 19% duties that have been placed by the Commerce Department on imports of phosphate from Morocco and are opposing the ongoing investigation and potential imposition of tariffs on nitrogen fertilizer from Trinidad and Tobago”, he added, expressing hope the ITC will suspend these duties to provide much-needed relief to farmers.

“Fertilizers and other inputs have been at an all-time high, and the war in Ukraine promises to drive up the price of products even more,” said Iowa farmer Chris Edgington.

“Fertilizers have become increasingly hard to secure and pay for because of tariffs or the threat of tariffs on imports,” underlined Mr. Chris, Head of the National Corn Growers Association (NCGA).