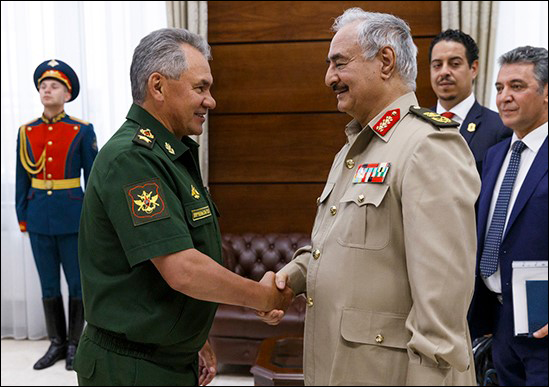 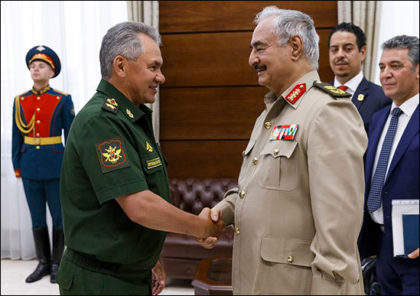 The ministry added that the Libyan fighters are expected to be flown aboard Russian air force planes.

Haftar who controls much of Libya’s eastern territories has not commented on the accusations but Libya Observer notes that Haftar’s private jet, Dassault Falcon-900 P4-RMA, which he uses in most of his travels, landed on March 16 in Moscow coming from the United Arab Emirates and left on March 18 to Austria and then Italy.

Noman Benothman, a former advisor to the Libyan warlord and now his opponent, indicated that Haftar’s sons were on the private jet to Moscow which they visited three times in the last ten days, Libya Observer reports.

Russia is an ally of Haftar’s self-style Libyan National Army.