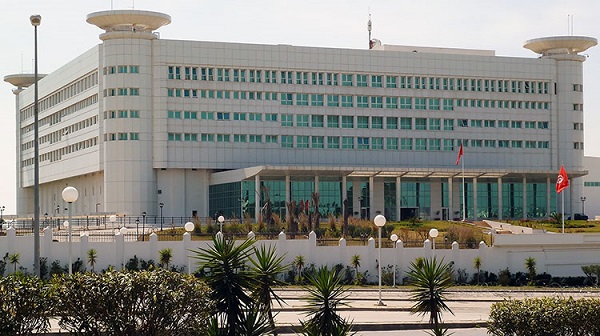 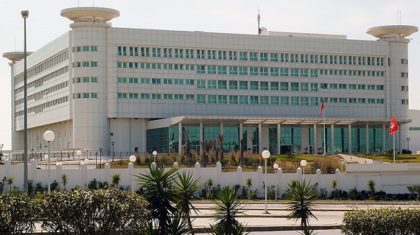 The union of Tunisian journalism, SNJT, Monday has backed up plans by the country’s state-run media personnel to stage a protest in view of denouncing authoritarian management.

SNJT Vice-President Amira Mohamed, Webdo Tunis reports, indicated that the strike whose date is not set yet, will take place across all public media.

The union, according to Amira Mohamed, is staging the demonstration in view of denouncing the “government’s incapacity to interact seriously with media stakeholders”. The journalist also argued that the government has no will to find solutions to public media’s problems in view of facilitating their control.

Amira Mohamed added that she had submitted a set of solutions but they have been ignored by the state.

On March 9, the union reportedly held a meeting to mull plans for a protest in front of the state-run national television to denounce editorial drift within the state-run television.

The media practitioners are accusing the head of the national television of “hijacking the institution’s editorial line, muzzling union rights, discouraging journalists and photojournalists, and deliberately excluding voices opposing its internal policies.”