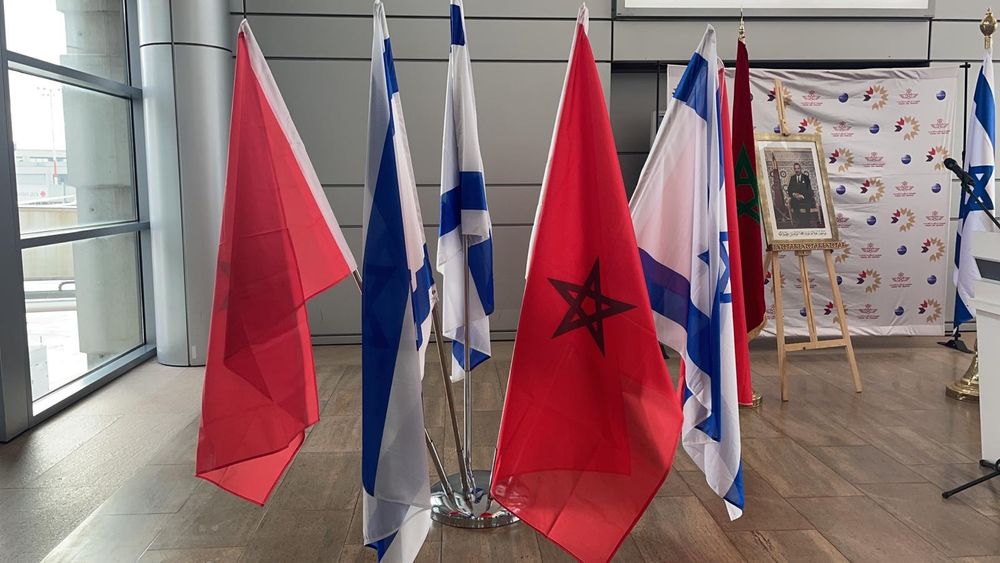 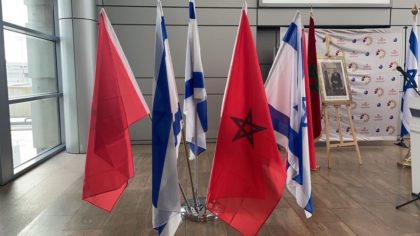 To celebrate this event, a Moroccan delegation made up of economic operators and other personalities were aboard the plane of the inaugural trip to take part in a series of economic and cultural meetings with their Israeli counterparts, the company said in a statement.

“We are happy to inaugurate this direct link to Tel Aviv, the first in the history of the national company”, RAM CEO Hamid Addou, was quoted in the statement as saying.

Upon his arrival at Ben Gurion airport, Abdelhamid Addou, was quoted by local media as saying that this new connection at this historic moment will be a factor of rapprochement between the two peoples.

“These connections are based on very old ties between our monarchy and the Jewish people. Today, it is about reconnecting a family,” he said, adding that the direct flights between Morocco and Israel will facilitate travel for families and the business community which has established an “unprecedented partnership in the economic and commercial fields, which is very promising for the future.”

“Morocco is a unique destination and offers endless options for those who love to travel, it has an incredible richness due to its history and its geographical position. Morocco has a very rich culture, of which the Hebrew culture is an integral part,” he said.

RAM and Israeli carrier El Al had signed a Memorandum of Understanding (MoU) to govern their ties in order to offer the best services to customers in October last year.

The MoU will allow the two companies to explore the possibility of concluding a Codeshare partnership on the direct routes operated between Morocco and Israel, as well as on the routes of their networks beyond their respective hubs.

The first direct commercial flights between Israel and Morocco had landed in Marrakesh on July 25, 2021, marking the launch of non-stop flights between Morocco and Israel since the two countries agreed to resume diplomatic ties in December 2020 under a US-brokered deal.

The two flights that landed that day in Marrakech were operated by Israir and El Al.

The launch of the direct air route is a boon for Morocco’s Covid-19-hit tourism sector which aspires to attract up to 200,000 tourists from Israel where up to 1 million people are of Moroccan origins.

The launch of non-stop flights makes it easier for Israelis to visit Jewish shrines and tourist attractions in Morocco.