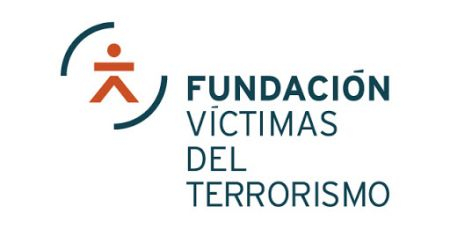 Spanish victims of Polisario decry impunity of separatists in Spain 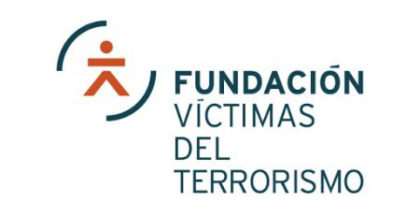 The Spanish victims of the terrorist acts perpetrated by the Polisario armed militia are demanding compensation for their sufferings and denounce the impunity of the Algeria-backed separatists in Spain.

The Canary Islands Association of Victims of Terrorism (ACAVITE), which includes the relatives of more than 300 victims of Polisario terrorism, urges the Canary Islands regional parliament to address their situation & grievances and bring to justice the separatists responsible for the atrocities and cruel crimes committed against their loved ones.

The Association also calls for a “comprehensive and transparent” report listing the cases of more than 300 Canary Islands families who have been bereaved by the Polisario terrorist acts.

During the 1970s and 1980s, the Polisario militiamen carried out terrorist attacks against Spanish fishing boats. 49 Spanish fishermen were killed during these attacks, carried out in the area between the Moroccan Saharan provinces and the Canary Islands.

Created in 2006, ACAVITE is campaigning for justice for the families of the victims of the Canary Islands fishermen killed by Polisario thugs who are armed, funded and sheltered by the Algerian military junta.

The Canary Islands NGO is pushing for the official recognition of these crimes by the Spanish state, seeking compensation for the victims and their families as the ETA victims.