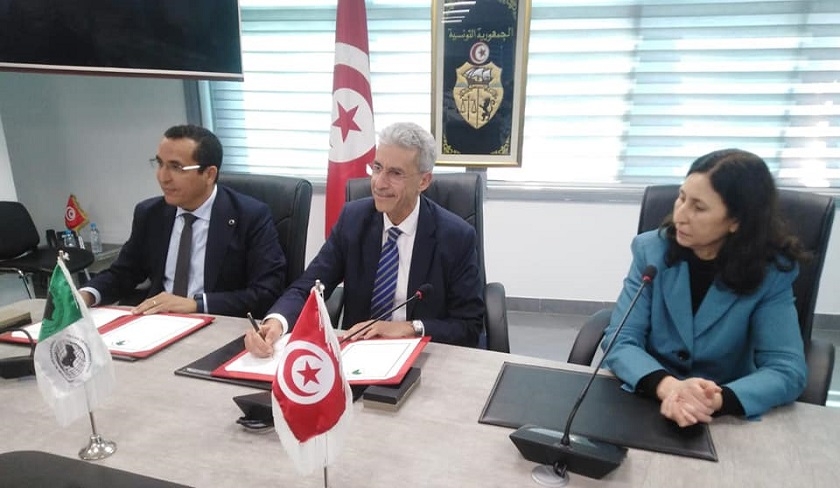 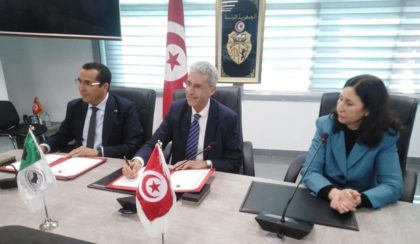 The African Development Bank, AfDB, agreed Monday to allocate to Tunisia a credit line worth 103.95 million euros earmarked for the second phase of a road infrastructure project (PMIR-II) in the North African country.

The credit will be used to rehabilitate 230.6 km of road in five governorates according to Minister of Equipment and Housing Zaafrani Zenzri.

The Minister of Economy Samir Saïed who hosted the signing for the credit, indicated the investments planned within the framework of this project will both contribute to reducing regional disparities by concentrating a large part of the operations in the disadvantaged governorates, and also to lifting the constraints of the pavement gauge.

Tunisia launched in 2016 a modernization project of its road infrastructure with a total budget of 219.35 million euros. The first phase of the project led to the rehabilitation of 719 km of road through 21 governorates and generated over 2,600 jobs.