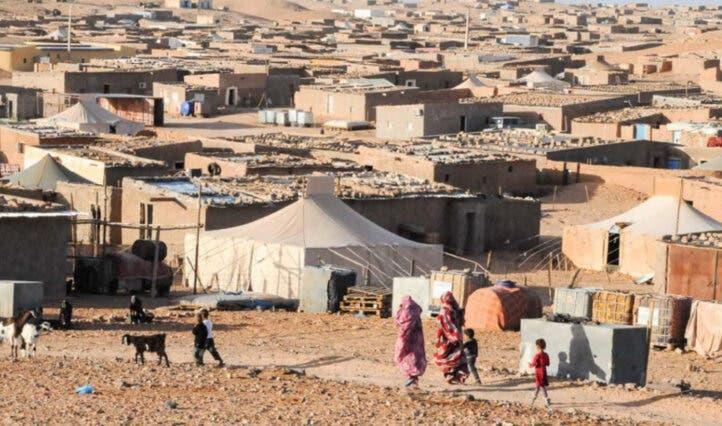 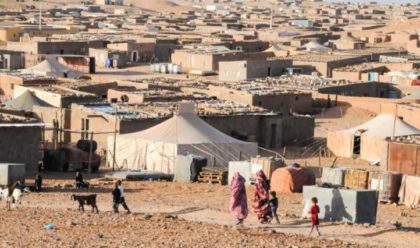 Two tribes have taken arms against each other in the Polisario controlled Tindouf camps that led the military junta to call the Algerian army to the rescue on March 7.

The news was relayed in different Moroccan media citing sources within the camps in south-Western Algeria where thousands have been denied their right to free movement.

The population held in the Tindouf camps have in recent months stepped up protests against the corruption and aid embezzlement by the Polisario leadership.

The Algerian-armed militia has often responded with violence to suppress dissent in the camps drawing criticism from global human rights watchdogs, including Human Rights Watch and Amnesty International.

In 2020, Amnesty International decried the polisario’s brutal repression of the protesters, denouncing the use of tanks and armored vehicles to disperse sit-ins and peaceful demonstrations, staged to protest restrictions imposed on movement outside the camps.

Morocco has called on the UN refugee agency (UNHCR) to put pressure on Algeria to lift its blockade on the Tindouf camps where it has relegated the fate of thousands of Sahraouis to a separatist militia that trades in their suffering.

In October 2020, armed men stormed into the office of the UNHCR in Rabouni, vandalized equipment and tore out the UN refugee agency flag in a provocative act in full sight of Algerian authorities and Polisario separatist militias.