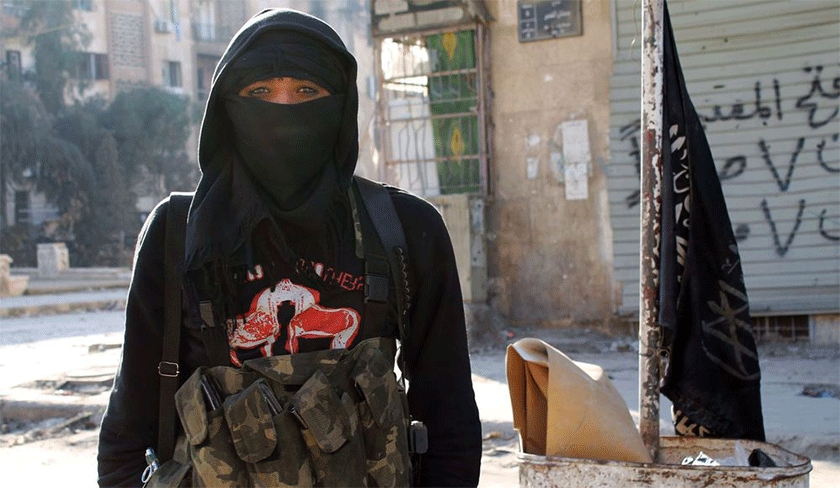 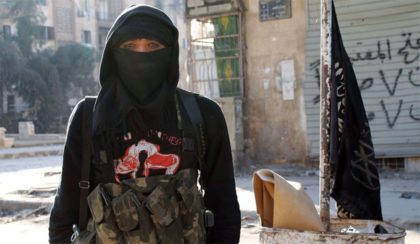 The Tunisian Interior ministry Saturday announced the arrest of a woman planning to kidnap relatives of some security and military forces in exchange for the release of some prisoners arrested for terrorism.

The woman, whose identity has not been revealed, is known to security forces as she had already been convicted in connection with a terrorism case.