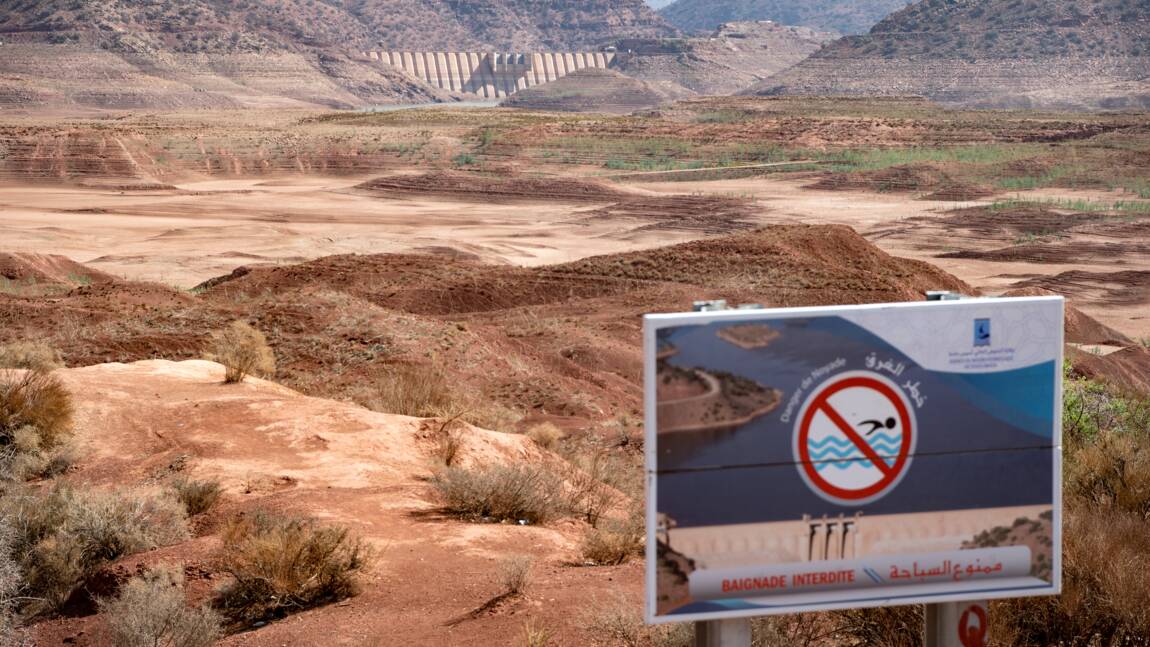 Moroccans pray for rain amid worst drought in decades 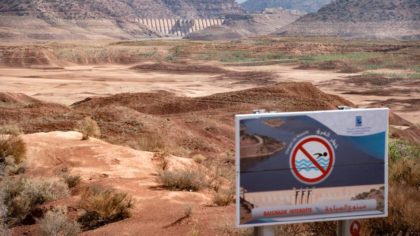 Moroccans prayed for rain after the Friday prayer as the country faces its worst drought since 1981.

Late and unevenly distributed rainfall has put a strain on Moroccan farmers who are bracing for a tough year that required the government to intervene.

The government has unveiled two weeks ago a plan to mitigate drought impact worth 1 billion dollars, geared to help farmers access funding and reschedule debt as well as subsidizing animal feed and water saving irrigation.

Water minister Nizar Baraka blamed the previous governments for the delay in the achievement of desalination plants and dams.

He said several cities could face water rationing in case of not sufficient rainfall in the upcoming two months.

Some Moroccan dams, such as Abedelmoumen and Massira which supply Agadir and Casablanca are almost depleted.

Currently, the filling rate in Moroccan dams is 32% compared with 34% last December, while underground water levels are increasingly depleted leading the government to ban the farming of watermelons in regions facing water scarcity such as Tata.