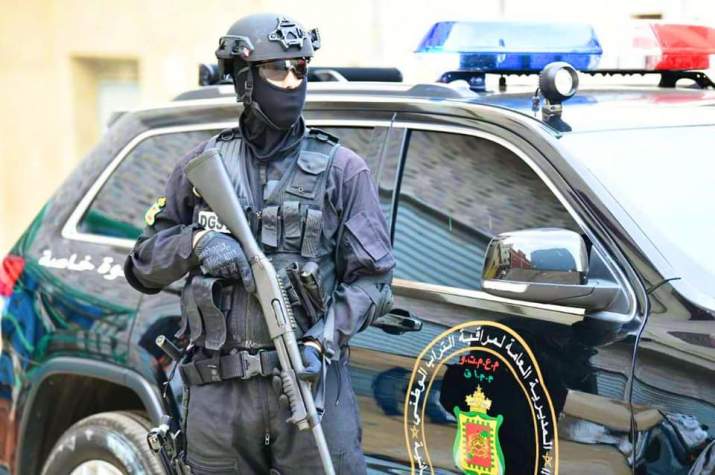 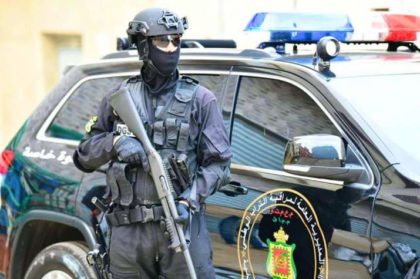 Morocco’s General Directorate for the Surveillance of the National Territory (DGST) has provided Belgian authorities with specific information on a Belgian citizen of Moroccan origin suspected of involvement in inciting, planning and preparing imminent terrorist projects.

“The information made available by the DGST to the Belgian security and judicial authorities allowed the arrest of the suspect, who was operating under the name of Abdellah Al-Beljiki,” the Central Bureau of Judicial Investigations (BCIJ) said in a statement, adding that the individual has been detained by the Belgian judiciary which will conduct an investigation in the context of terrorism and violent extremism.

The Belgian citizen of Moroccan origin was identified and his direct involvement established in the incitement to the execution of imminent terrorist projects, as part of the investigation being conducted by the BCIJ, following the arrest on March 02 in Foum Zquid in the vicinity of Tata, of a supporter of Daesh, for his alleged involvement in the preparation of a terrorist plan with cross-border ramifications, said the statement.

The investigations carried out so far made it possible to detect a transfer of money in euros made by the detainee in Belgium to the suspect arrested in Morocco, at the beginning of March, as a first advance in the framework of progressive financing operations for the acquisition of compounds and chemical products used in the preparation and manufacture of explosives.

The investigations, supported by digital and technical expertise, revealed the involvement of the person arrested in Belgium in supporting the creation of a local terror organization to carry out subversive operations in Morocco, through content explaining to the individual arrested in Foum Zquid the modus operandi of recruitment and enlistment as well as how to choose the rear bases of training and the targets, the statement added.

The investigation also showed that the imminent targets of this terrorist plan include attacking foreign nationals, senior officials of governmental and security departments as well as military and security sites and prisons with a car bomb or a vehicle as part of individual terrorism operations, after downloading the location coordinates from the Internet, in addition to attacking bank and currency exchange agencies.

The findings and technical expertise have revealed that the suspect arrested in Morocco has conducted three attempts to manufacture explosives from chemicals seized in his family’s farm, located near Tata.

The investigations and inquiries conducted by the BCIJ are underway into this case under the supervision of the prosecutor’s office in charge of terrorism and extremism to determine the ramifications and national and international links of this terrorist project, the statement added, stressing that the same is true for the coordination operations and international security cooperation between the services of the DGST and the competent Belgian security and judicial services.

This new operation is part of Morocco’s efforts to fight extremist organizations and neutralize the terrorist threat at the international level, and reflects strength of Moroccan-Belgian security cooperation.

North Africa Post's news desk is composed of journalists and editors, who are constantly working to provide new and accurate stories to NAP readers.
NEWER POSTRabat, Capital of South-South Cooperation
OLDER POSTMoroccans pray for rain amid worst drought in decades