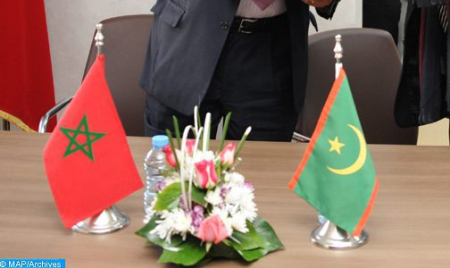 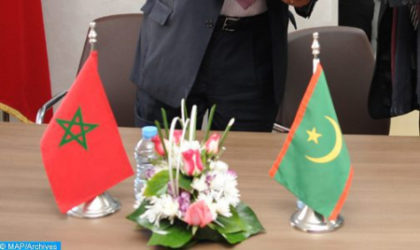 Means to promote economic and trade relations between Morocco and Mauritania and the facilitation of investment were at the focus of a meeting held Wednesday in Casablanca between the President of the General Confederation of Moroccan Enterprises (CGEM), Chakib Alj, and the President of the National Union of Mauritanian Employers (UNPM), Zein El Abidine Ould Cheikh Ahmed.

During the meeting, the two sides discussed the opportunities offered by the two countries to investors in different sectors, including industry, fisheries, agriculture, livestock and tourism, said the CGEM in a press release.

The president of the UNPM seized this opportunity to invite Moroccan companies operating in agriculture to invest in Mauritania, the release added.

The two sides underlined the importance of seizing the opportunities offered by the African Continental Free Trade Area (AfCFTA) to economic operators with the aim of moving forward towards strong growth bringing added value and jobs throughout the continent.

It was also agreed to hold a meeting of the presidents of African employers by the end of the year to join forces in this direction.