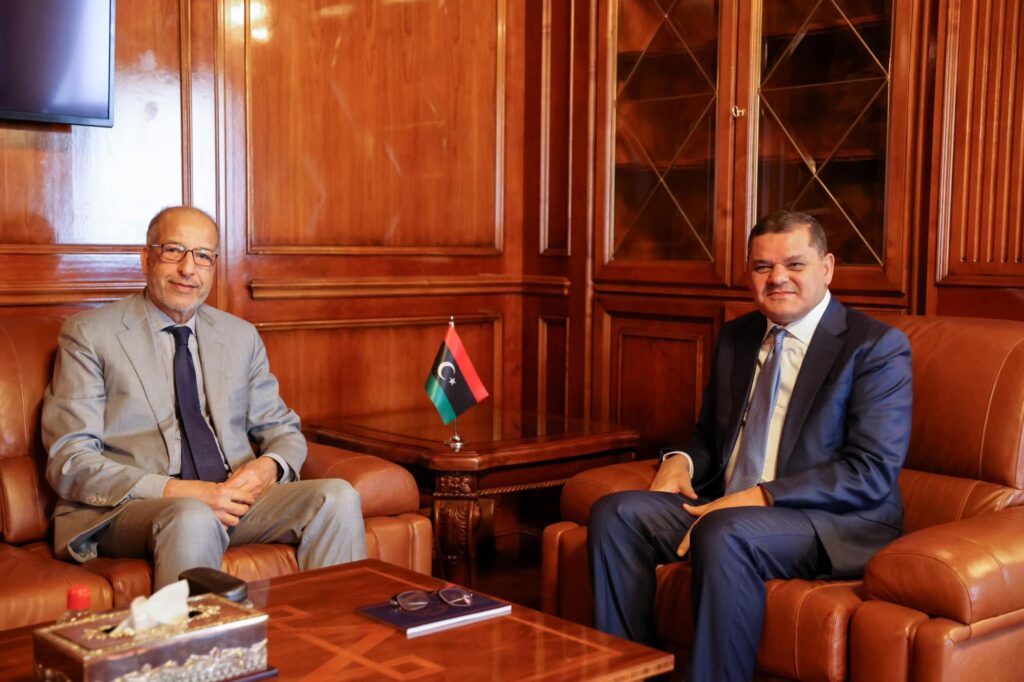 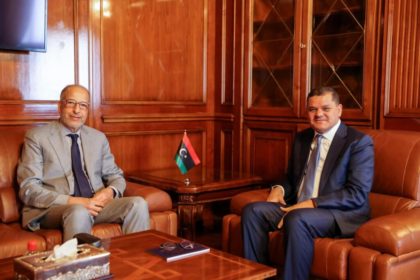 The governor of the Libyan central bank, Saddek El-Kaber, is being pressured by some international parties to cut off financing for the Government of National Unity (GNU) led by Prime Minister Abdulhamid Dbeibeh who has refused to step down, after the country’s Parliament replaced him last week, Update Libya reports, citing some diplomatic sources who asked not to be named.

Tobruk-based House of Representatives (HoR) last week designated former Interior Minister Fathi Bashagha to replace Dbeibeh whose mandate according to the house came to an end on Dec. 24 the date of missed and scheduled presidential elections.

Dbeibeh has rejected the move and vowed to remain in position until new elections that he projected for June this year.

Kaber, according to the diplomatic sources, has been urged not to back the GNU leader giving the uncertainty surrounding his fate in power after the Libyan parliament named Fathi Bashagha as the country’s new interim leader, Libya Update reports.

The sources also told the Libyan media that the international community is particularly concerned about the prospect of a new conflict, and wants to cut any financial resources that could potentially be exploited by Dbeibeh’s government to fuel the conflict.

The central bank leader reportedly held talks with British Ambassador Carolin Hurndall and Italian Ambassador Giuseppe Buccino on the issue and agreed to limit the scope of funding to only public salaries and the fuel subsidy.