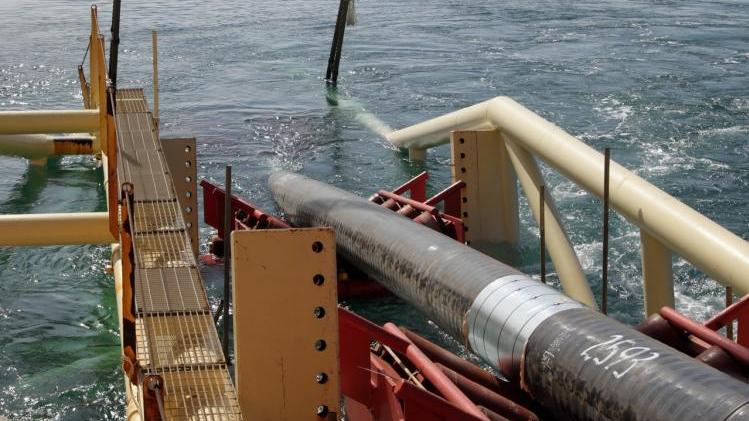 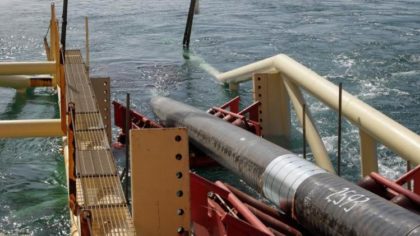 Moroccan energy minister Leila Benali has confirmed news reported last year that the country will reverse the flow of a pipeline that used to channel Algerian gas to Spain via Morocco.

Benali told Bloomberg that Morocco has invited LNG operators in Spain to bid for contracts that could last five years with the aim of using Spanish LNG capacity to export gas to Morocco.

Morocco has tendered for a floating storage and regasification unit FSRU last year and intends to set it up in Mohammedia port.

The reversal of the pipeline has been reported by Reuters and Moroccan media in October and the Spanish energy minister has recently confirmed the news to Bloomberg.

“Morocco has requested help to guarantee its energy security based on commercial relations, and Spain has responded positively to the request,” the ministry said in a statement to Bloomberg. “Morocco will be able to acquire LNG in international markets, offload in a regasification plant in Spain and use the Maghreb gas pipeline to send it to its territory.”

Morocco’s domestic gas production is expected at 110 million cubic meters this year but promising prospects await the country with the successful wells discovered by British companies Sound Energy, Chariot, and Sdx energy across the country.