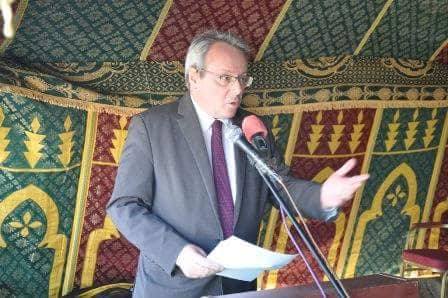 Mali: French ambassador ordered by authorities to leave the country within 72 hours 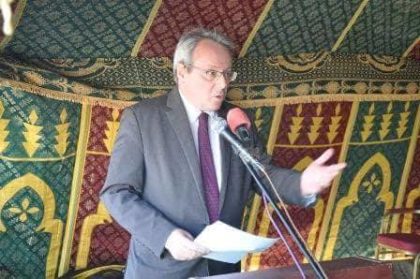 The French ambassador, Joël Meyer, has 72 hours to leave Mali. The government’s statement was just read on ORTM, the national television station: “This decision follows the hostile and outrageous remarks” made “recently” by Jean-Yves Le Drian and the “recurrence of such remarks by the French authorities with regard to the Malian authorities, despite the protests that have been made many times.

In recent days, in the French media, the head of French diplomacy had judged “illegitimate” the transitional authorities and denounced their “flight forward. He also considered that the Russian group Wagner was already at work in Mali and that it was “protecting the authorities in exchange for the exploitation of Mali’s mineral wealth.

These comments were considered contrary to the development of friendly relations between nations. Finally, the Malian authorities reaffirmed their “availability” to “maintain dialogue and pursue cooperation with all of its international partners, including France, but in mutual respect and on the basis of the cardinal principle of non-interference.

The French government also expressed France’s solidarity with Denmark, whose military contingent was expelled from Mali last week because it had not obtained all the necessary authorizations for its deployment. “Unfounded motives”, the French government said.