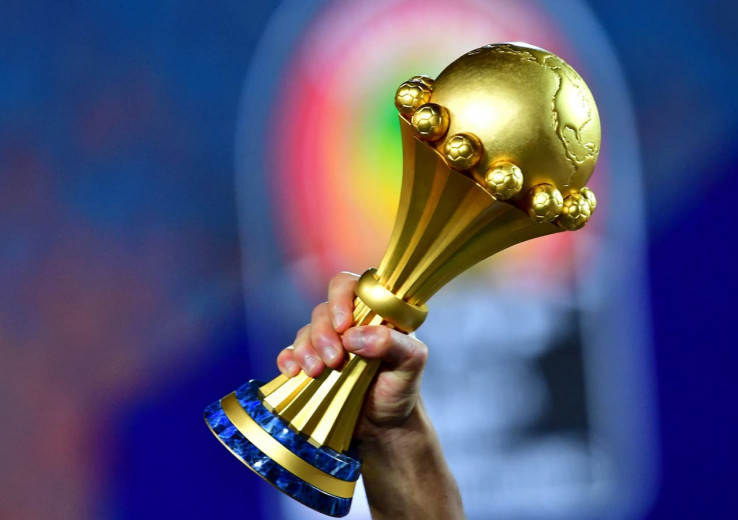 AFCON-2021: Morocco eliminated by Egypt at the quarterfinals 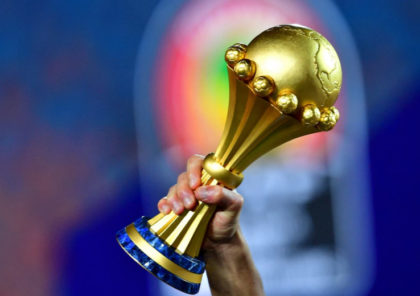 Morocco has been eliminated in the quarter-finals of the African Cup of Nations soccer tournament, after losing to Egypt by a score of 2 goals to 1 after extra time, on Sunday at the Ahmadou Ahidjo stadium in Yaounde.

The Atlas Lions opened the score in the 7th minute thanks to Sofiane Boufal on a penalty, before Mohammed Salah equalized at the beginning of the second half (53th). Trézéguet scored the winning goal for the Egyptians in extra time (100th).

In the semifinals, Egypt will meet Cameroon, the host country, which eliminated Gambia (2-0).