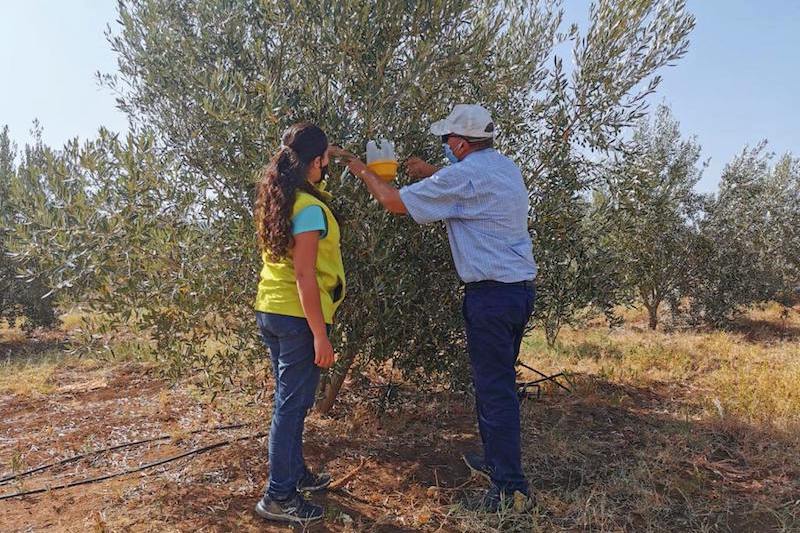 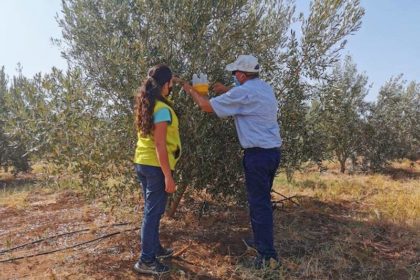 Olive harvest has increased by more than 40% on average since farmers, owners of olive groves, followed the Al Moutmir program, initiated by the phosphates group (OCP), which installed demonstration platforms allowing the farmers to optimize olive cultivation in a scientific way.

Al Moutmir’s agricultural engineers have accompanied these farmers since the beginning of their agricultural season and offered them training and advice throughout the year and on demand.

Farmers have learned to better recognize the signs of fertile soil and to study the leaves of their olive trees to detect anomalies that need to be corrected.

In addition, thanks to the demonstration platforms installed for the fertilization of olive trees, farmers have become aware of the importance of soil study and began to adapt the volume of fertilizer according to the needs of their land and their olive trees.

They also learned to know the key dates for each stage of the season, which they did instinctively and without prior study or knowledge.

The program teaches them the integrated management of olive cultivation based on soil analyses, the rationalization of fertilization using tailor-made formulas produced by smart blenders.

For the 2020-2021 agricultural campaign, this initiative has enabled the installation of a total of 1,506 olive demonstration platforms, in over 27 provinces. The initiative has also benefited more than 6,000 indirect beneficiaries.