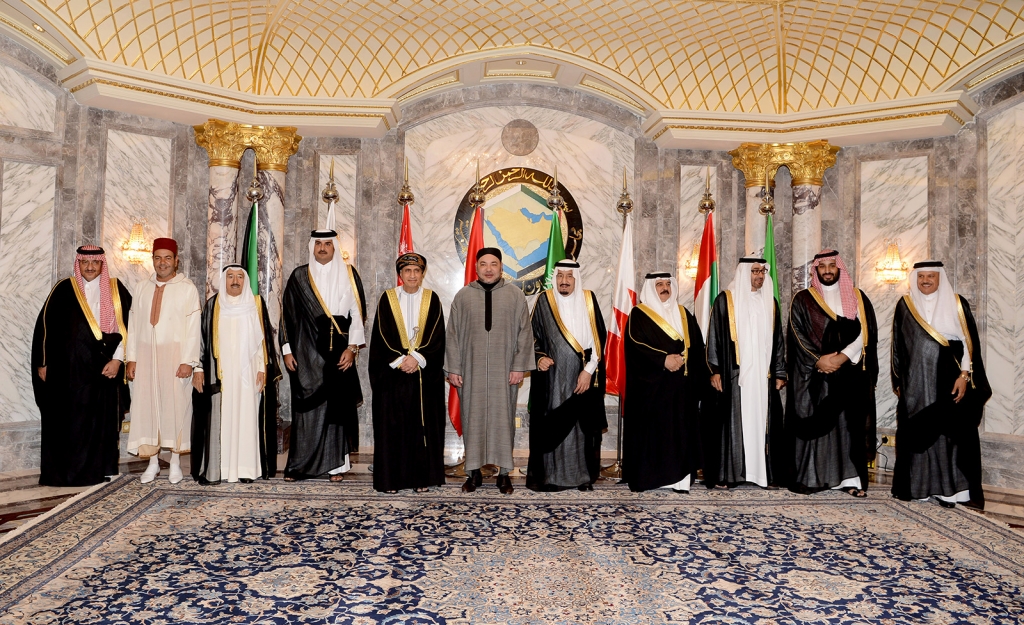 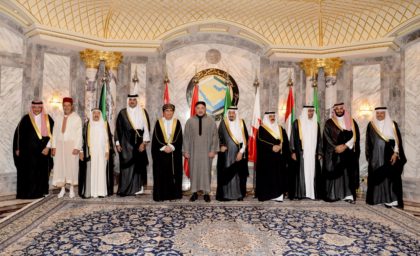 Member states of the Gulf Cooperation Council (GCC) reaffirmed their full support for Morocco’s unity and territorial integrity, saying that a solution to the Sahara issue can only be found within Morocco’s sovereignty.

The GCC Secretary General insisted that no solution to the Sahara artificial regional conflict can be achieved outside the framework of the sovereignty of the Kingdom of Morocco and its territorial integrity. He also commended Morocco for its solidarity with the GCC countries and their national causes.

The GCC, in a statement following its 42nd, has expressed full support for Morocco in its quest to secure its territorial integrity.

Last month, King Mohammed VI had sent separate messages to Gulf leaders to express Morocco’s heartfelt thanks for their support.

In 2016, the Moroccan monarch had stated in a public speech that “the partnership between Morocco and the Gulf countries is not the product of conjunctural interests or ephemeral calculations. Rather, it draws its strength from the sincere faith in the community of destiny and the concordance of views regarding our common causes.”

Bourita also reiterated Morocco’s rejection and condemnation of all forms of flagrant Iranian interference in the internal affairs of the Gulf countries.

The talks between Bourita and Al Hajraf also examined prospects for further bolstering political, economic and trade ties between Morocco and GCC countries.