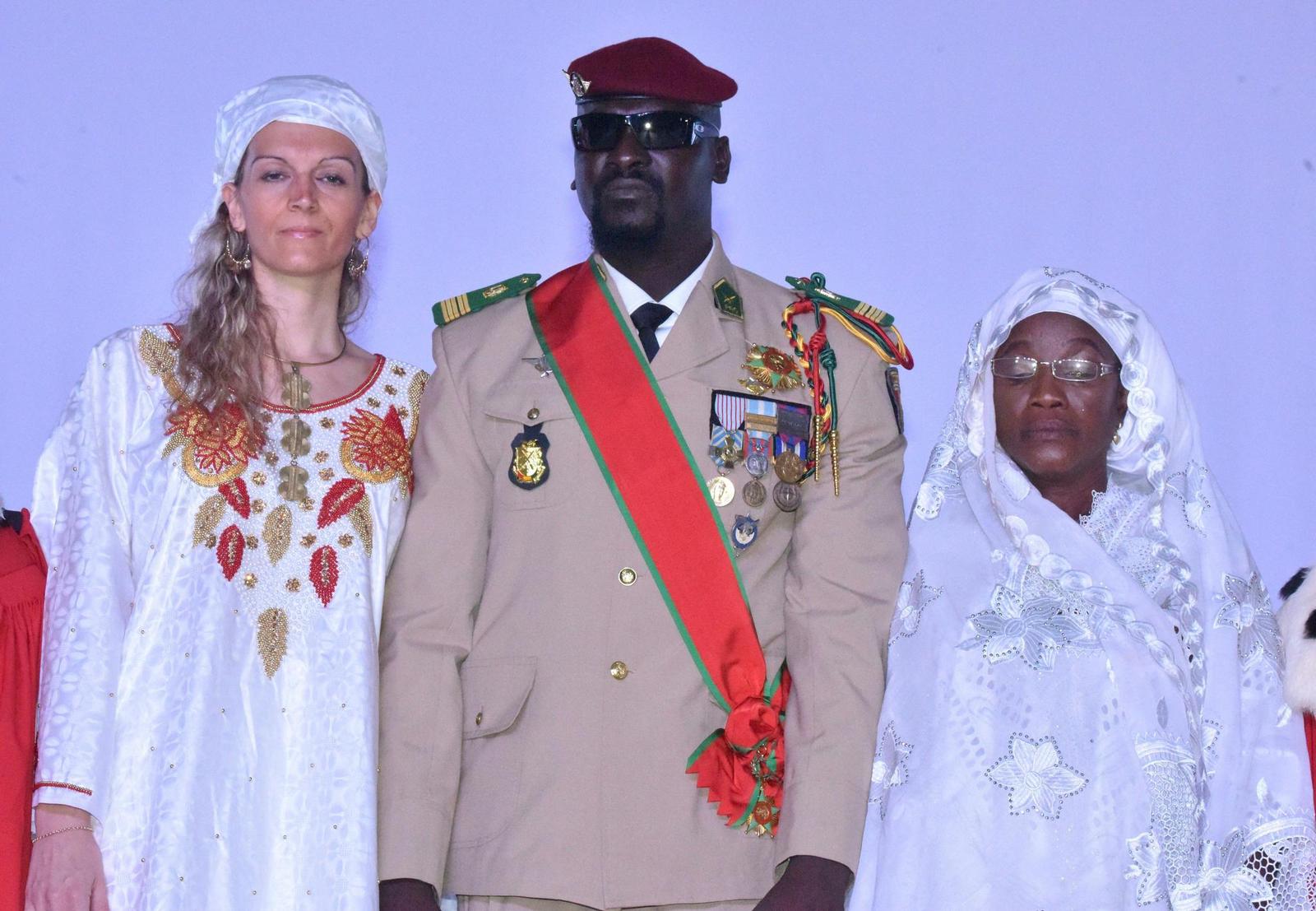 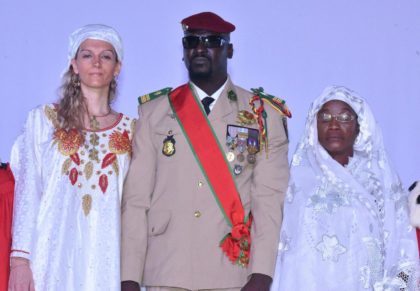 Colonel Mamady Doumbouya, head of Guinea’s ruling junta, has named the 81 members of the National Transitional Council (CNT), the transitional legislative body that will decide when civilians return to power.
Doctor Danso Kourouma, a civil society activist, was named president of the CNT, according to a decree read out Saturday night on state television.
Mr. Kourouma was previously president of the National Council of Civil Society Organizations (CNOSC).
Close to former Prime Minister Kassory Fofana, he is one of those who promoted the third term of Alpha Conde, who was overthrown by a coup on September 5, 2021.
The members of the CNT represent all of the country’s socio-professional organizations as well as the political parties. They must participate in discussions on the transition agenda.
Since the September 5 putsch, Colonel Doumbouya has become transitional president and a government has been formed, headed by a civilian.
He has promised to return power to civilians after elections, but refuses to be dictated to. He said the deadline would be set by the CNT.