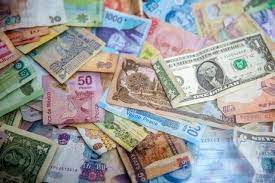 Remittances by Moroccans abroad hit a record 100 billion dirhams ($10.7 bln) in 2021 compared to 70 billion dirhams in 2020, offsetting losses of the tourism sector, minister delegate in charge of investments said.

Remittances have contributed to the consolidation of Morocco’s international reserves which rose to 330.4 billion dirhams ($35.7 bln), enough to cover nearly seven months of imports, the central bank said.

Mohcine Jazouli, who was speaking to MPs, said 10% of the remittances have been invested in real estate and productive sectors.

The increase in remittances has propelled the central bank to buy foreign currency surplus from local banks.