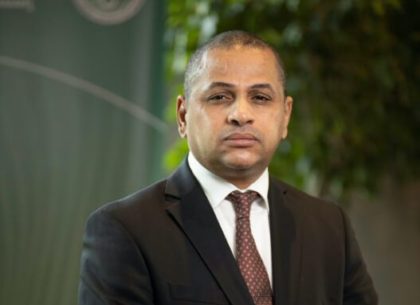 Mahmoud is subject to an international arrest warrant and could be arrested if he leaves Libya and the warrant aimed at investigating lost interest on the LIA’s billions at Euroclear for several years.

According to the Belgian magazine, Mahmoud will be a source of concern for the Belgian Euroclear Bank, if corruption charges are proven, because the bank and its shareholders, including the Belgian government, will be liable.

The Belgian government also, according to the magazine, released interests worth 15 billion euros, which were later transferred to foreign accounts in London and Bahrain.

The United Nations Sanctions Committee ordered in 2011 to freeze most of the funds of the Libyan Investment Authority, including those in the Belgian clearing house, also known as, Euroclear Bank.