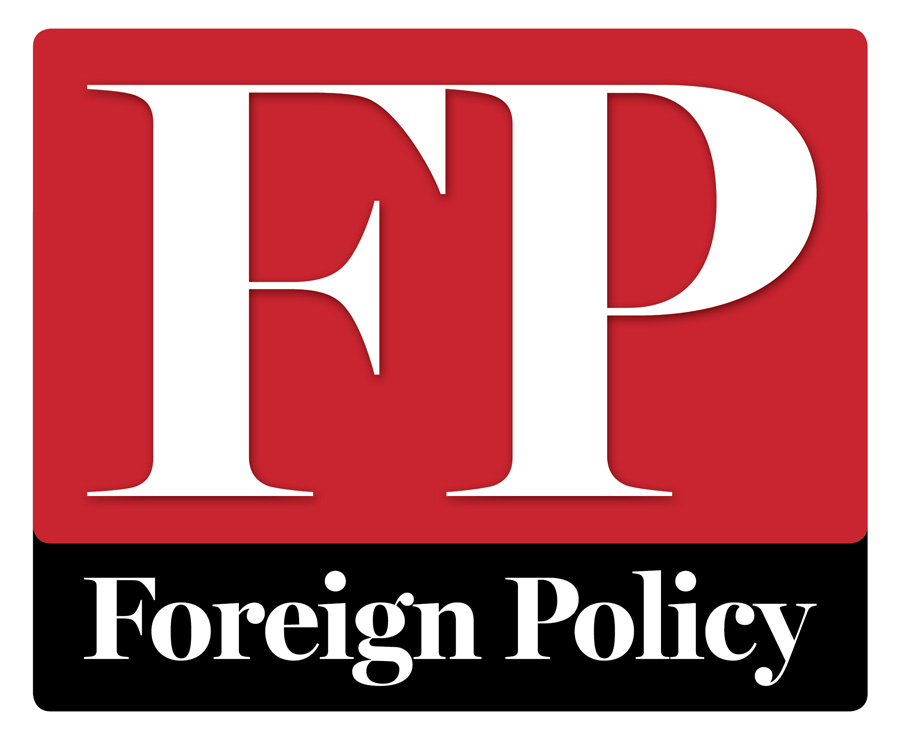 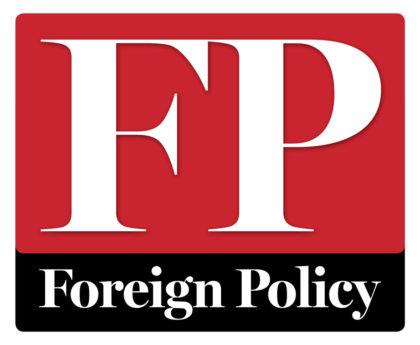 Samia Errazouki, a US-Moroccan citizen and former journalist, used Foreign Policy to spit her venom on its motherland (Morocco) paying lip service to the inaudible Algerian lobby in Washington.

In a hateful article entitled, “Morocco’s Diplomatic Morass”, Errazouki usurped the position of a Foreign Policy journalist in seeking comments from the anti-Moroccan Algerian lobby in Washington.

Foreign Policy is a magazine that is known for publishing op-eds that only reflect the stands of their writers. But Errazouki chose to attribute her hatred to her homeland to a privileged US publication as shown in the paragraph below.

“There is a general consensus among former and current diplomats that the state of Moroccan diplomacy has reached its lowest point since independence,” said a veteran Moroccan diplomat, who spoke to Foreign Policy on the condition of anonymity for fear of retribution, wrote Errazouki.

She talked to Algerian lobbyists including Republican Senator Jim Inhofe and former pro-Polisario UN envoy Christopher Ross. The only pro-separatist figurehead who was missing in her diatribe was Jhon Bolton.

She claimed that Moroccan diplomacy is isolated, in denial of a momentum in favor of Morocco’s territorial integrity. Someone has to remind her that over 20 countries opened consulates in the southern provinces.

A quick check in US official documents on the region shows Morocco’s full Map with the Sahara territory included. The US State Department has made it clear recently that the autonomy plan is the only solution and that the Sahara conflict is a Moroccan-Algerian issue, a position in support of Morocco’s official stand on the dispute.

The only pro-Morocco figure Errazouki sites was Rabbi Haim Pinto. She only mentioned him in her story/diatribe for defamation purposes.

Errazouki mentions a rift with Germany and failed to update herself on the standoff with Berlin, which has recently expressed support for Morocco’s autonomy initiative and lauded the country’s contribution towards finding a solution to the conflict within the framework of the UN.

She failed to read the most recent UN Security Council resolution that describes the autonomy plan as serious and credible.

She defends colonial borders denying Morocco its rights as a nation that did not wait for a colonial power to define it. In adamantly sidelining with Algeria and the Polisario, Errazouki is not only betraying her homeland, she also defends the colonial legacy.

Blinded by a visceral loathing of the homeland of her parents, Errazouki blames Morocco for the recent tension with Algeria and accuses Rabat of steering the region to a future of “conflict and instability.”

She could have criticized aspects of Morocco’s diplomatic action without paying lip service to Algeria and its Polisario puppets, had she been a fair and unbiased journalist.

But a look at her twitter shows her pro-Polisario positions and her advocacy of the separatist makes her an enemy of Morocco’s territorial integrity and a mouthpiece serving the Algerian military regime.