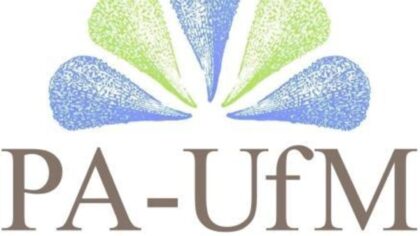 Morocco will take over the rotating chairmanship of the Bureau of the Parliamentary Assembly of the Union for the Mediterranean (PA-UfM) during the upcoming General Assembly slated for Dec.3- 4 in Brussels.

Speaker of the Moroccan House of Representatives, Rachid Talbi Alami, who will take over the chairmanship of the PA-UfM coordinating body, stressed the importance of the PA-UfM for enhancing dialogue and consultation between the two shores of the Mediterranean for the sake of peace, stability and democracy in the region.

Morocco is keen to strengthen cooperation with its friends, neighbors and partners to address the security challenges facing the region, he said, calling for a fruitful dialogue between countries of the North and South of the Mediterranean based on mutual respect.

The Mediterranean region is facing common security challenges including terror threats in the Sahel, the crises in Libya, Syria and Palestine as well as problems related to migration, climate change, water shortage, growing population…