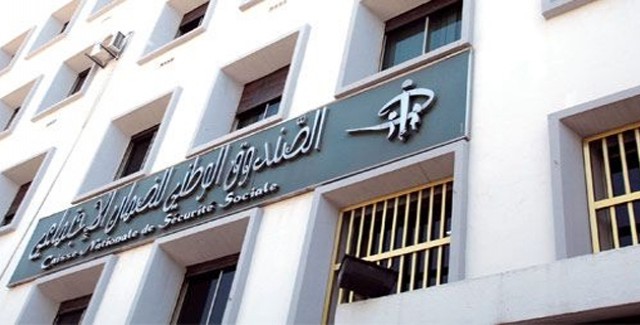 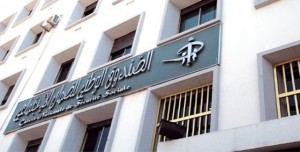 The Tunisian government announced earlier last week that it was planning to increase retirement age to 62. Then, on Friday (28 March), Rachid Barouni was named the chief of the country’s national social security fund (CNSS). Mr Barouni is assuming this position amidst controversy over the planned reform of retirement policy. The proposed plan aims to counter a shortfall in social funds while worries mount that this could have a negative impact on many citizens and especially jobless graduates and youth. As a result, raising the retirement age is seen as a necessary step in order to keep the social program functional.
According to the country’s Social Affairs Minister, Ahmed Ammar Youmbai, the deficit of the social fund was about 220 million dinar two years ago and is expected to reach as much as 400 million dinars this year. Given these circumstances and the overall state of the economy, raising the retirement age from previous 60 to 62 is an urgent policy in order to tame the deficit. If approved, the decision to raise the retirement age would be implemented as of January 2015.
Tunisians wonder whether the government is really serious about implementing the proposal given the rising number of unemployed people. The problem with social funds did not arise overnight. Analysts agree that the Tunisian revolution influenced the fiscal balances of the social security fund. Many analysts predict that the demobilization of a large number of workers after many institutions were closed down would lead to the worsening of fiscal deficit of the social security fund.
Tunisia was compelled to prepare an agenda for structural reform of the pension systems in both the public and private sectors in order to make these systems effective. This will include appointing a number of financial experts that should manage the fund’s investment reserves in an effective way.