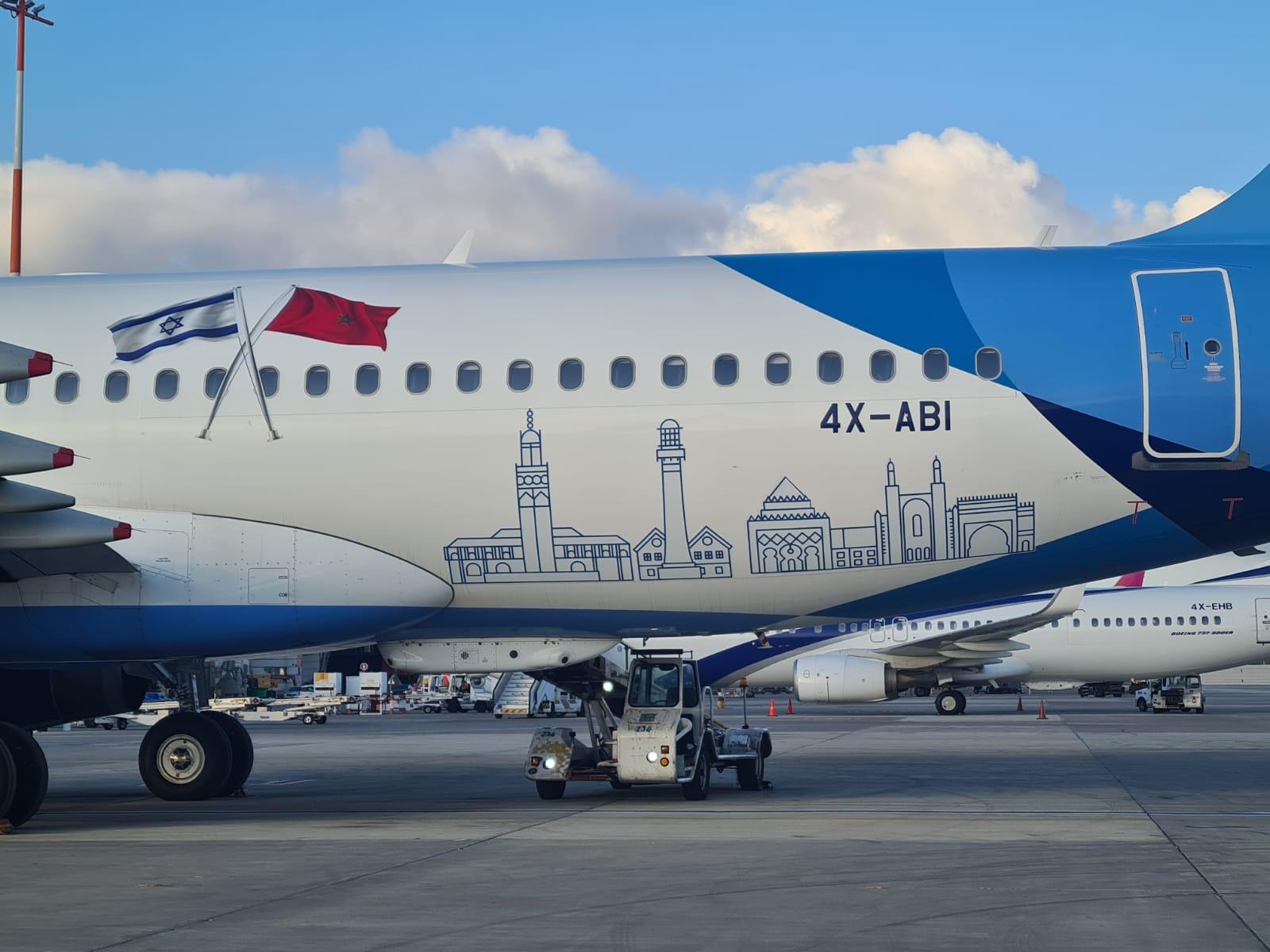 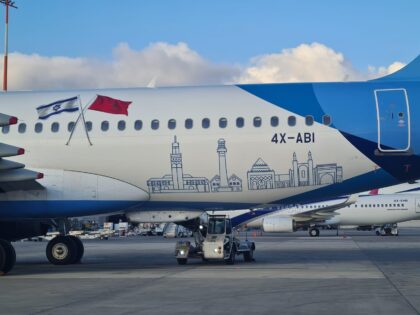 Morocco’s flag carrier Royal Air Maroc (RAM) and Israeli carrier El Al have recently signed a Memorandum of Understanding (MoU) to govern their ties in order to offer “the best services to customers.”

The agreement was signed by the two carriers’ CEOs Hamid Addou and Avigal Soreq, on the sidelines of the 77th Annual General Meeting of the International Air Transport Association (IATA), held recently in Boston.

This MoU comes in a context where RAM and El Al intend to operate air transport services between the two countries through their two respective hubs, namely the Mohammed V airport in Casablanca and Ben Gurion International Airport in Tel Aviv, says RAM in a statement.

The signing of this agreement will allow the two companies to explore the possibility of concluding a Codeshare partnership on the direct routes operated between Morocco and Israel, as well as on the routes of their networks beyond their respective hubs, the statement adds.

The first direct commercial flights between Israel and Morocco had landed in Marrakesh on July 25, 2021, marking the launch of non-stop flights between Morocco and Israel since the two countries agreed to resume diplomatic ties in December 2020 under a US-brokered deal.

The two flights that landed that day in Marrakech were operated by Israir and El Al.

El Al had then said that it planned to operate five flights a week to Morocco while Israir had planned two.

The launch of the direct air route is a boon for Morocco’s Covid-19-hit tourism sector which aspires to attract up to 200,000 tourists from Israel where up to 1 million people are of Moroccan origins.

The launch of non-stop flights makes it easier for Israelis to visit Jewish shrines and tourist attractions in Morocco.

The IATA annual meeting brought together hundreds of delegates and airline executives.