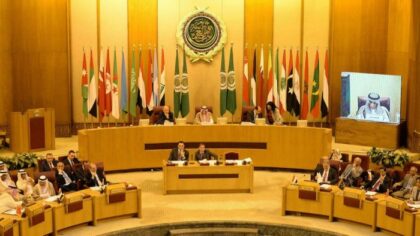 Moroccan diplomat Mustapha El Yamli has become Head of the Arab League Office in Berlin. His appointment to this post comes following the decisions made during the meeting held Sept.9 in Cairo by the Council of Arab Foreign ministers.

Mr. El Yamli was a university professor before joining the Ministry of Foreign Affairs. He served in the Moroccan embassies in Brazil and Egypt. He also worked as Consul General in the Spanish city of Girona, northeastern Catalonia region.

In Berlin, his mission includes enhancing cooperation ties and dialogue between the Arab league and German government, media, political parties…