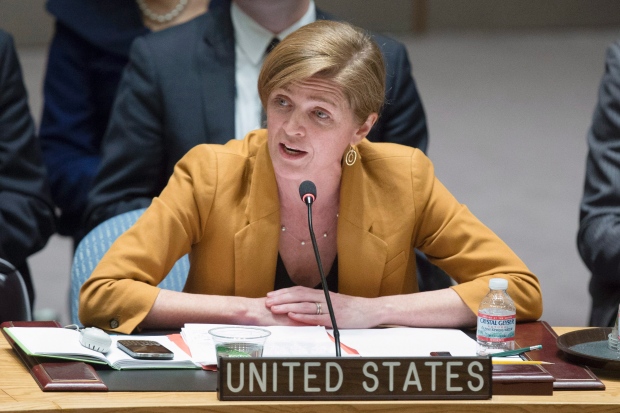 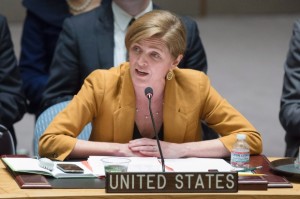 On Wednesday (March 19), the United Nations decided to impose sanctions on illegal exports of Libyan oil in a unanimous vote. The resolution came only two days after the US Navy had boarded its tanker Morning Glory in international waters close to Cyprus. The tanker was loaded with illegally obtained crude oil and it managed to pass by a Libyan naval blockade after it had left the port of Sidra.
The country’s interim government emphasized that given the fact that crude oil is the crux of the Libyan economy, any attack on the “treasure of the Libyan people” is unacceptable and must be addressed. The Morning Glory was loaded by the forces of Ibrahim Jadhran, a separatist leader, who described the international enforcement as “piracy” while speaking out on TV. The Cyreniaca federalist leader similarly pleaded with various international institutions and the Arab League to stand with the rebel groupings, which call for autonomy for three Libyan regions.
Many Libyans think that it is the tanker that committed an act of piracy and robbery on the Libyan territory as nobody had chosen Jadhran for this work. Moreover, many of them underline that the US Navy had intervened at the request of the incumbent government and “returned the tanker to Libyan authorities”. What the US did was no piracy because they acted in accordance with international law. According to Poataz Majbri, a political analyst, the procedure took place correctly and legally from the point of view of international law especially when there was no arrest warrant against the tanker from the Libyan attorney general. In his opinion, the vessel was illegitimate especially when all states denied ownership of the oil tanker thus allowing for a quicker and easier action.