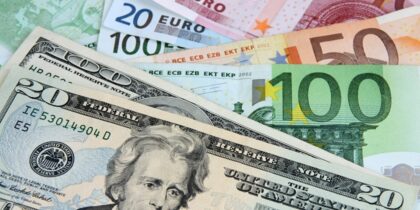 Morocco’s central bank has bought $471 million of excess foreign currency from the local market to absorb excess and ensure the good functioning of the market.

The central bank said in a statement that it will maintain hard currency auctions as long as necessary depending on the evolution of the foreign exchange market.

In recent months, hard currency inflow was higher than spending creating a situation of surplus in the domestic foreign exchange market.

Travel restrictions meant that fewer Moroccans traveled abroad, reducing demand on foreign currency during the summer which saw the beginning of recovery of the tourist arrivals in key Moroccan hubs.

The fluctuation band for the dirham is limited at 10% (+- 5%) and this surplus situation resulted in the appreciation of the dirham against the dollar. If Morocco had a free-floating exchange rate the dirham could have appreciated further.

Hence the intervention of the central bank to buy back the hard currency to bolster state foreign exchange reserves which stand at about 313 enough to cover a little more than 7 months of import needs.

Newer PostConstruction of a 3,800 km cable between Morocco and the UK taking shape
Older PostMorocco forges ahead with children vaccination