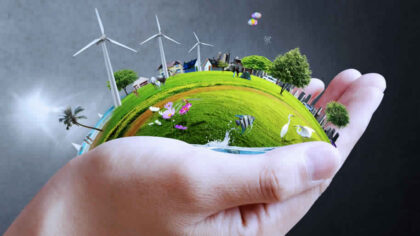 Bank of Africa of Moroccan BMCE Group has received a €25 million funding provided by the European Bank for Reconstruction and Development (EBRD), with the support of the Green Climate Fund (GCF) and the European Union (EU) to bolster Morocco’s green economy.

The announcement was made Friday by the EBRD which contributed €18.75 million, while the GCF injected €6.25 million in the loan extended to Bank of Africa and its leasing subsidiary Maghrebail.

The funding is destined to support local citizens, SMEs and corporates seeking investment in climate change mitigation and adaptation technologies.

A comprehensive technical capacity package combined with investment incentives, both funded by the EU, will rev up Bank of Africa in the deployment of the program.

Bank of Africa – BMCE Group is the third-largest bank in Morocco and listed on the Casablanca Stock Exchange. The bank has been a partner of the EBRD since 2013.

Morocco is a founding member of the EBRD and became a country of operations in 2012. To date, the Bank has invested almost €3 billion in Morocco on 74 projects covering a wide range of sectors.