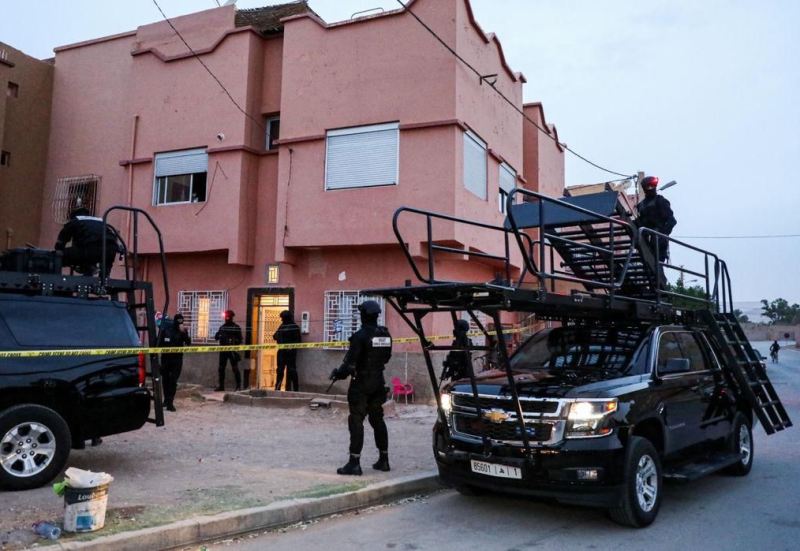 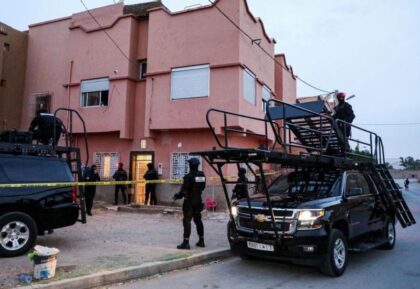 The Central Bureau for Judicial Investigations (BCIJ) dismantled, this Tuesday morning in close collaboration with the General Directorate of National Security (DGSN), an ISIS-linked terror cell made up of three extremists aged 21, 27 and 37 who were active in the city of Errachidia.

The simultaneous operations carried out by elements of the DGST Special Force made it possible to arrest the main suspect who is the “alleged emir” of this terrorist cell, as well as two other members of the cell, BCIJ, operating under the General Directorate of Territorial Surveillance (DGST), points out in a statement.

Searches carried out at the homes of the suspects and in the commercial premises of one of them led to the seizure of computer equipment, memory cards, cell phones, paramilitary uniforms, manuscripts praising terrorist operations and posters evoking “khorassan” as a new base for fighting, the statement says.

According to initial investigations, the cell’s alleged emir was active in the enlistment and recruitment into the ranks of followers of traditional religious currents, BCIJ underlines, noting that the suspect transformed his commercial premises located near vital and strategic installations into a place of prayer – breaking the ban on prayer in mosques.

The premises were also used to disseminate extremist ideology and plan terrorist crimes against individuals, the BCIJ stresses, adding that a person was targeted for assassination because he is working in a public utility service.

Investigations reveal that the cell’s members shared terrorist digital content such as those documenting suicide bombings and assassinations committed by the Islamic State in several regions of the world, so as to fuel extremist ideology and incite for committing crimes on the national territory, the statement says.

The dismantling of this cell confirms, once again, the persistence of terrorist threats through the obstinacy of some extremist organizations in committing such crimes with a view to seriously undermining public order.

It also reflects the vigilance of the Moroccan security services to prevent these dangers and threats in order to ensure the safety of the Nation and preserve the security of citizens, BCIJ statement adds.