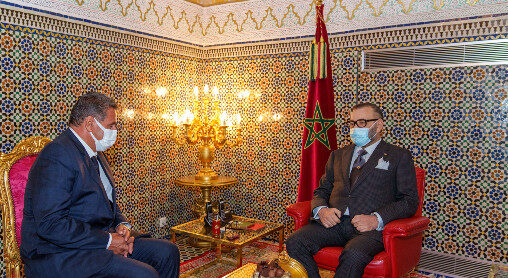 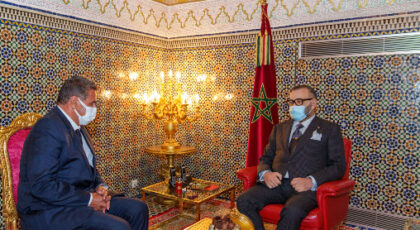 The Head of Government-designate Aziz Akhannouch announced on Monday that he had started “an immediate process of withdrawing from all management within the family holding’ AKWA group.

Akhannounch, whose liberal party, the National Rally of Independents, ranked first in the parliamentary elections with 102 seats, was appointed by the King as Head of Government and entrusted with forming a government.

In the statement announcing the immediate process of withdrawing from all management within the Akwa Group, Akhannounch recalled that since he has been appointed for the first time as cabinet member (in 2007), he had suspended all professional or commercial activity, in particular participation in the governing, management and administration bodies of the Family’s private companies.

According to the statement, Akhannouch decided on Monday to “disengage entirely, including from activities related exclusively to the acquisition of equity interests and the management of securities, despite the absence of any legal restriction.”

Actually, even if the law allows it, Akhannouch has abandoned all management activity in the private sector, to devote himself entirely to the new functions the Sovereign tasked him with, the statement said.

Aziz Akhannouch, 60, whose fortune is estimated to be worth two billion dollars according to Forbes magazine, came to the forefront of the political scene in 2007 when he was appointed Minister of Agriculture, under the colors of the RNI, which was then part of the government coalition.

He has since then kept this strategic portfolio of the Moroccan economy even when his party left the government coalition between 2012 and 2013 after the historic victory of the Islamist PJD in 2011.