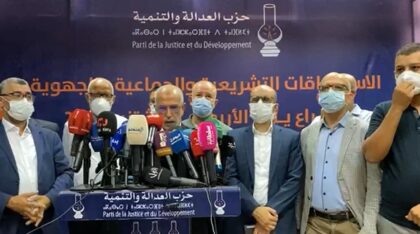 Morocco’s Islamist PJD party said it will join the opposition after leading the government for two consecutive terms.

The Party’s general secretariat members said they were resigning including its leader Saad Dine El Otmani.

The party is in disarray after it came eighth in general elections with only 13 in the 395-seat parliament, in what many describe as a punishment for the party by Morocco’s electorate.

However, the party fell short of upholding democratic practices by directing accusations to election authorities and rivals and blaming their resounding defeat on violations instead of looking within.