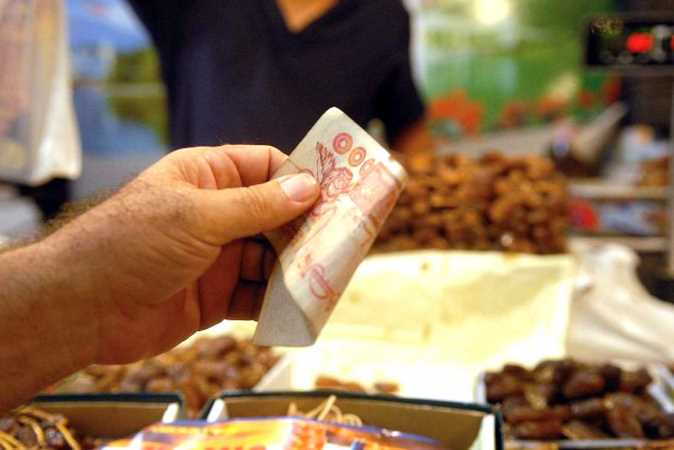 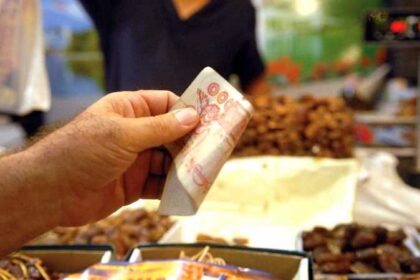 The surge in inflation led to the erosion of the purchasing power of Algerians in a country suffering a shortage in foodstuff, medicine, and water.

The salaries of 2010 lost half their value today amid a steep rise in prices of main grains and foodstuff, TSA and other Algerian media said.

The situation has deteriorated to a level that pro-military media can no longer turn a blind eye to the degradation in citizen’s purchasing power of a country that has squandered its oil wealth and braces for austerity.

The poor and lower middle class were hardly hit in Algeria where protests by teachers and doctors demanding salary hikes are commonplace.

Economic experts say that Algeria faces the hyper-inflation scenario of Venezuela if it continues foot-dragging on economic reforms.

The Algerian government has also imposed restrictions on imports amid diminishing foreign exchange reserves. This has led to a shortage of vital goods in the market and led to exorbitant prices.

Algeria moved from 200 billion dollars in 2014 of foreign exchange reserves to about 30 billion now. Experts expect it to knock soon on the door of lenders who will require structural adjustment in return.