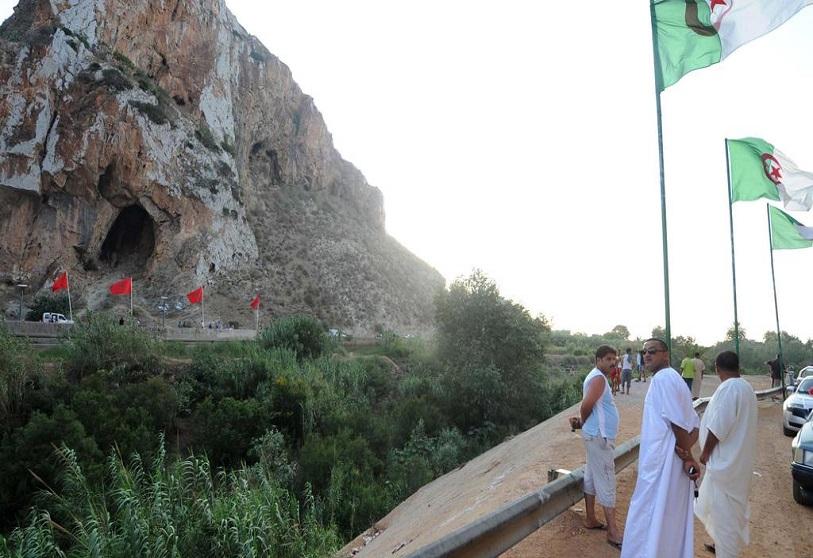 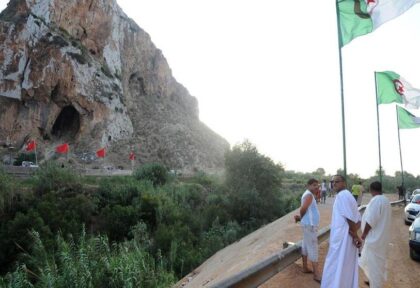 Algeria’s decision to break off diplomatic relations with Morocco is a desperate reckless act of a dying regime, says Hubert Seillan, Head of France-Morocco Foundation and member of the International Platform Moroccan Sahara.

Commenting on the Algerian unilateral, irresponsible action, Mr. Seillan says the move has not had the expected impact and failed to grab any significant international attention apart from some press releases issued by news agencies.

The world has been roiled by Algeria’s obsession with the Sahara issue, underlines Mr. Seillan, noting that the silence observed by the international community and major media outlets is the best sanction and response to that useless decision.

The Algerian thoughtless move comes after making strongly-worded statements and baseless accusations on Kabylie, says the French lawyer, describing the unwise Algerian decision as a move with no major political fallout.

As the Algerian regime lacks credibility and due to its serious violations of human rights and lack of real democracy, it is unlikely that Europe supports it against Morocco, stresses the Head of France-Morocco Foundation.

For his part, former Moroccan diplomat Mohammed Loulichki says Algeria is taking a leap into the unknown by deciding to cut diplomatic ties with its neighbor.

The Algerian decision was not a surprise as it comes after years of strained relations and escalating Algerian provocative actions, affirms the senior fellow on international relations at Policy Center for the New South.

The Moroccan-Algerian crisis does not show signs of abating any time soon, adds the ex-permanent representative of Morocco to the UN, citing in this regard the appointment by President Abelmajid Tebboune of former Algerian ambassador to Brussels Amar Belani, a polisario supporter, as his “special envoy for the Sahara and Maghreb”.