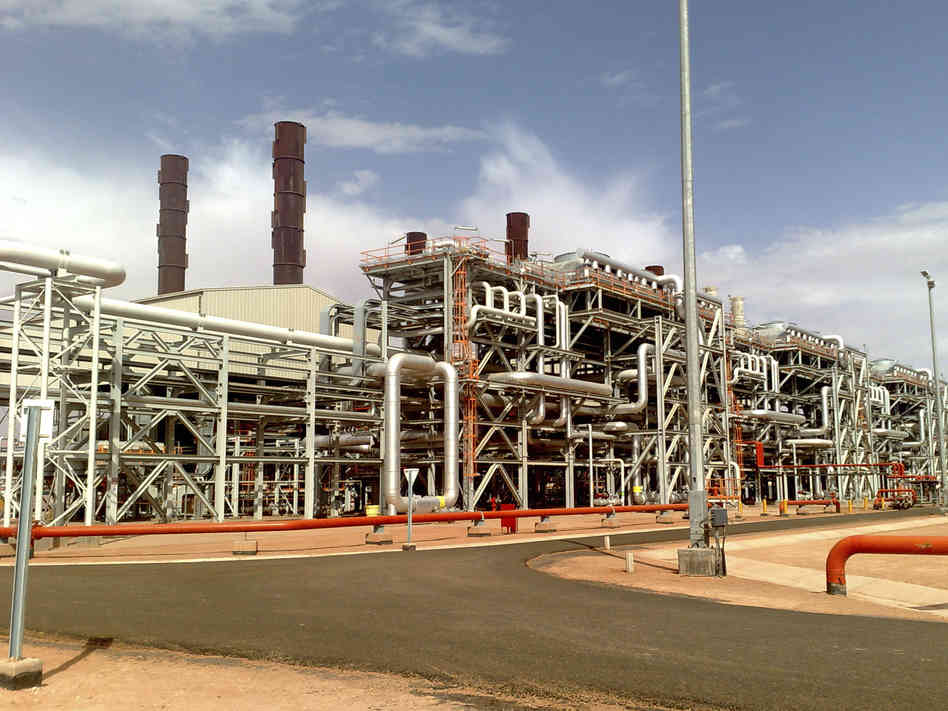 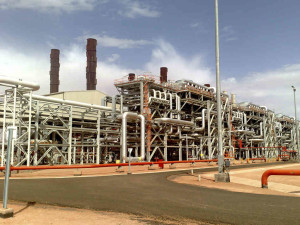 A day after Japan’s Senior Vice Foreign Minister responsible for the Middle East, Europe and America expressed desires of enhancing military cooperation in the Sahel to promote stability, he has added that they are interested in importing gas from Algeria and investing in its energy sector. Senior Vice Foreign Minister Nobuo Kishi is on a maiden visit to the country.
During discussions between Kishi and Algeria’s Minister of Energy and Mines Youcef Yousfi, it was revealed that Japan wants to increase its participation in the development of the energy sector. A source reported that Senior Vice Foreign Minister Kishi acknowledged “the efforts made by Algeria to facilitate, encourage and strengthen the participation of Japanese companies in the development of the hydrocarbon sector and mining.”
Japan wants to diversify its gas suppliers after reviewing its nuclear energy program on the aftermath of the earthquake which struck the Fukushima plant. Most of its supplies come from Russia, Malaysia and Australia. Algeria announced last week that it will be increasing its exports to Asia because it is more profitable that Europe.
In 2012, Shigeru Muraki, executive manager of the Tokyo Gas Company described Algeria as “one of the safest gas suppliers in the world” that can “play a key role” in supplying Japan with natural gas. To continue maintaining its safety, Nobuo Kishi stated that they are willing to “cooperate closely with Algeria to maintain the peace and stability of this (Sahel) region.” He also added that they will like to be involved in the “technological development and locally manufacturing industrial equipment” of the energy sector.
During the In Amenas gas plant attack in 2013, 10 Japanese lost their lives. Kishi “congratulated” Algeria for their handling of Islamist militants attack.