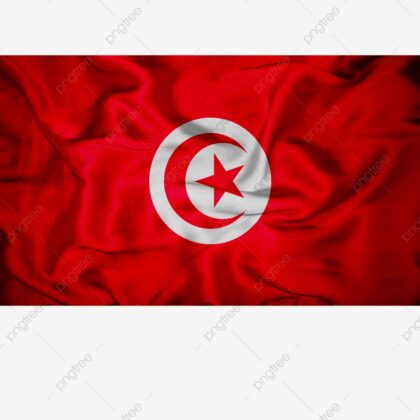 The young man, whose identity has not been revealed, reportedly confessed to having written and disseminated the offending statutes on his Facebook account.

The incident comes amid exceptional measures in place in Tunisia since July 25 when Saied froze the parliament, suspended the immunity of lawmakers, seized the executive power, and fired the outgoing Prime Minister Hichem Mechichi as well as several other cabinet members and senior officials.

Several critics branded the move a “coup” while Saied defended his action which, he says, is enshrined in article 80 of the constitution.

Last Saturday, while receiving a visiting US delegation, Saeid reportedly said that his opponents are planning to recruit terrorists to assassinate him.